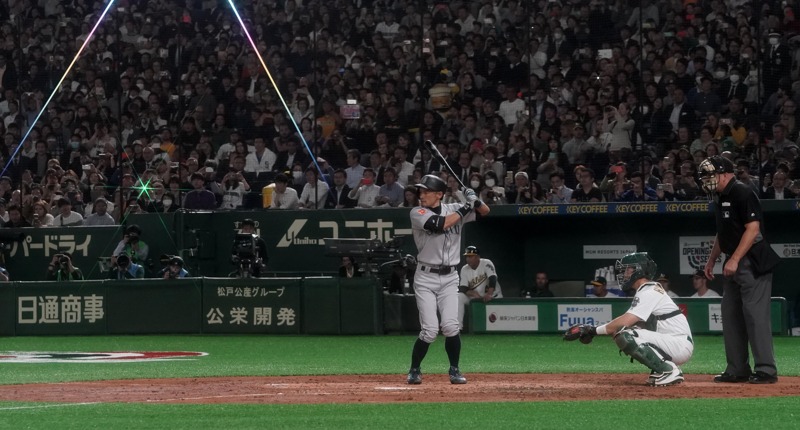 What? Did you not realize that regular season baseball started today? The Seattle Mariners took down the Oakland A’s in Japan early this morning (well, for us) and it really counted towards their 162. They’ll play again tomorrow morning (4:35 am CT) … and then still technically have three more Spring Training games back here in the States before the season opens up in earnest next week.

Talk about a wonky schedule.

With Mike Trout’s deal today, four of the six richest contracts in @MLB history have been agreed to in the last 29 days. That includes the two largest guarantees in North American pro sports history. #Baseball @MLBNetwork @FOXSports

The Rays officially announce they've signed 2B/OF Brandon Lowe to a 6-year contract with two club options. Deal is for $24 million guaranteed and can be worth up to $49 million with options and incentives. Lowe is the No. 93 prospect on the BA Top 100