Baseball Says Goodbye to Ichiro, Edwards Did Some Plunking, Descalso's Swing, and Other Bullets
Search
Skip to content 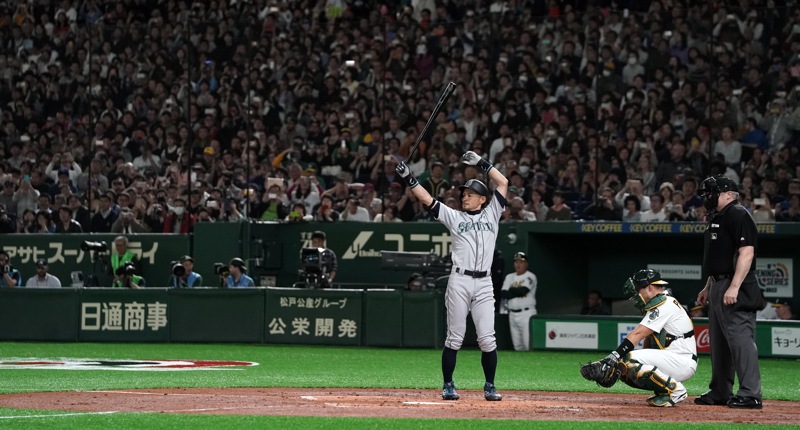 With his Mariners playing in the opening series in Tokyo, Japan, Ichiro suited up for the first couple games, and then, today, announced he was retiring. His departure from the sport leaves a hole that few others could hope to fill down the road – the talent, the skill set, the cross-cultural connections – and his send off was fittingly emotional.

Things to enjoy and/or well up about, and I swear I’m trying to limit myself …

One final goodbye for a legend.

Ichiro tips his cap to the Tokyo crowd as he leaves his last MLB game. pic.twitter.com/2FgBfpmIV2

Words can't describe the scene at the Tokyo Dome over 30 minutes after tonight's game ended.

My craziest Ichiro #strangebuttrue of all time:

Carl Edwards Jr., when asked if he was defending his teammates (Contreras and Bryant both HBP on Tuesday) when he hit Seattle’s Austin Nola with a pitch in the 6th… pic.twitter.com/g6HCoWDzR4 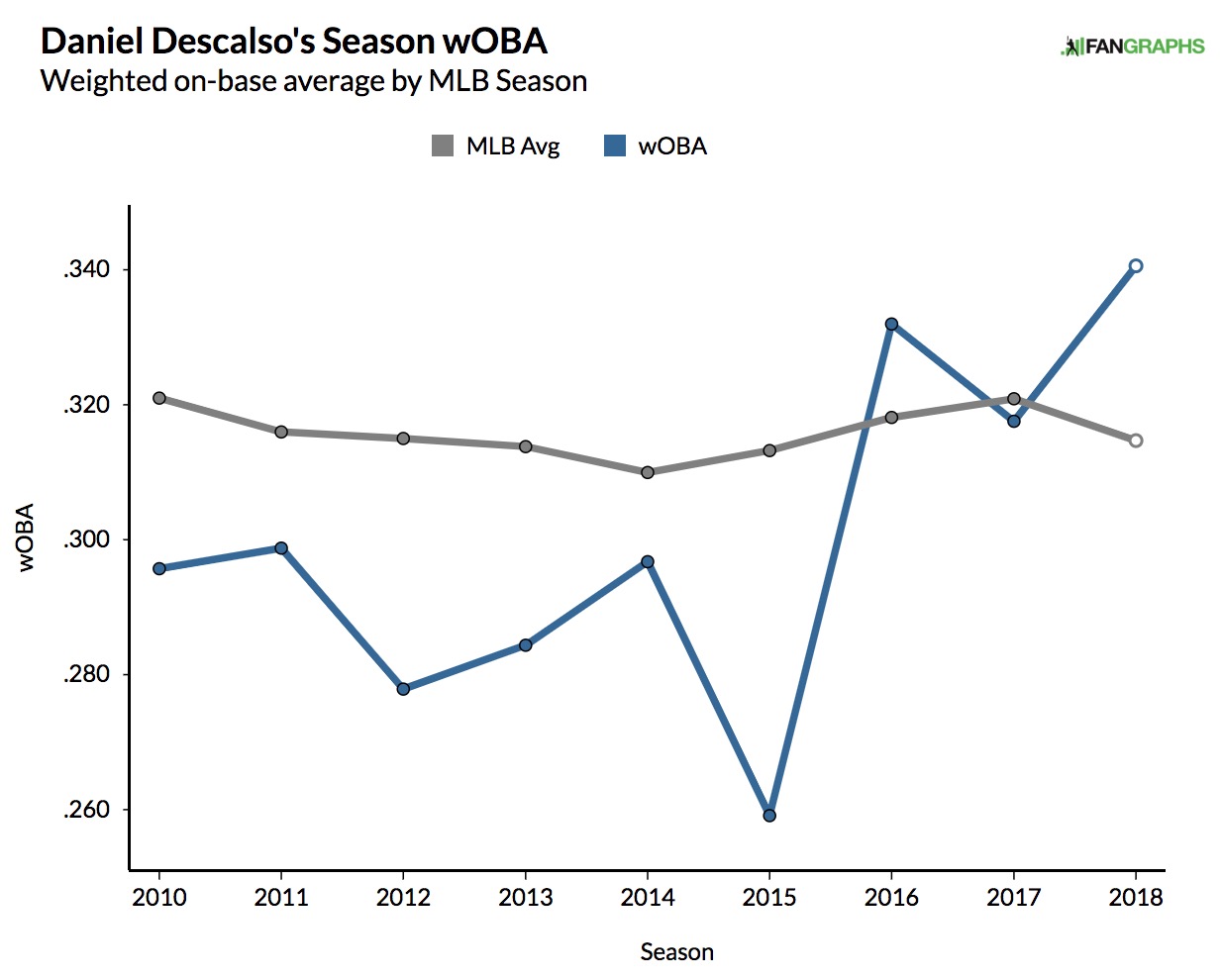 Here's the significance of the MLB/Amazon deal – in this emerging cord-cutting/virtual MVPD universe, getting dedicated shelf space on these big platforms is key all programmers. And MLB gets that w one of the bigger ones for its out-of-market package & one w an a la carte focus.