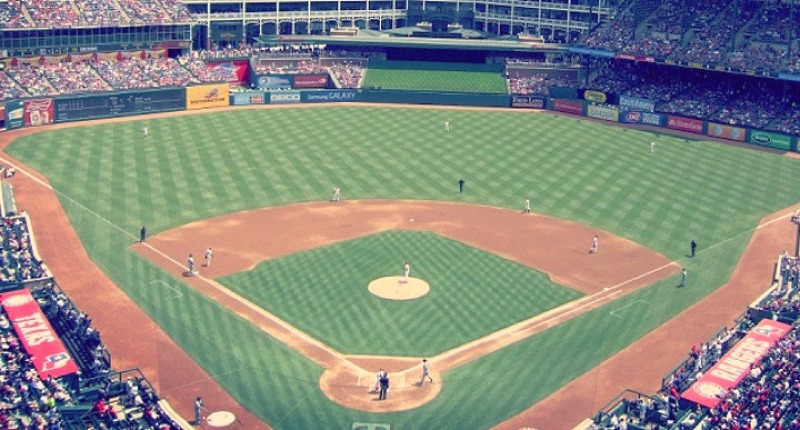 Today is Opening Day. And that means it’s a good day, no matter what.

Sure, the Cubs will be dealing with some additional urgency this season – as well as a true need to get off to a hot start – but as long as everyone stays healthy, nothing is going to ruin my mood. Not today. Baseball is back and I’m all the way excited.

Today’s pitching matchup pits a couple of southpaws against each other, Jon Lester for the Cubs and Mike Minor for the Rangers. In 2018, Minor’s first-half was rough, but he did get much better results after the All-Star break. We’ll have to see which version the Cubs get today, but as far as Opening Day starters go, there are tougher guys out there.

Jon Lester, by contrast, had a better first half last year (he was an All-Star, after all), than second-half. And he’s also 35 years old. Of course, more than anything, Lester has shown an ability to step up to the task whenever there’s a big game on the line, and Opening Day – from a statement perspective – is as big as March/April games get.

Let’s see if our guys can kick things off the right way. Go Cubs.