Darvish Explanations You Hope On, Quintana's Surprise Dominance, and Other Bullets Skip to content 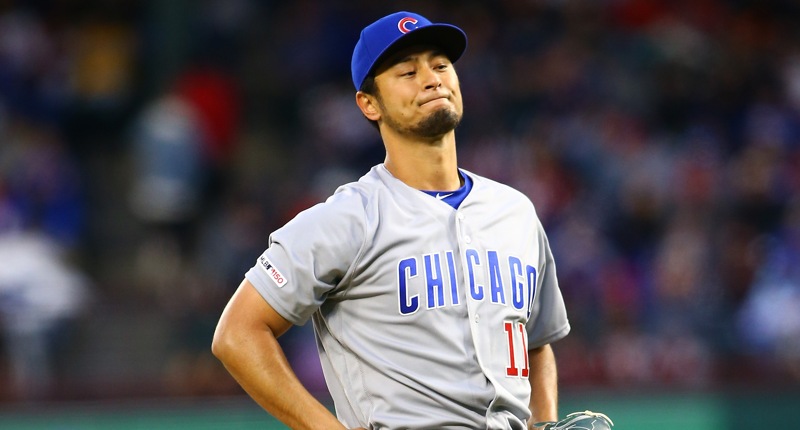 Baseball is back, right? We wait for months, desperately wanting meaningful baseball … and then, boom, you get a game like last night’s, perfectly designed to punch you right in the dingus and remind you that it ain’t all grand. I gotta remember how to shake it off, and I’ll probably start by re-reading what I wrote a few days ago before the start of the season.

It was as true after the Game One win as the Game Two loss. https://t.co/qgLiFZhVpg

Yu Darvish has walked 3 in each of the first 2 innings of this start. That's something that Tyler Chatwood did NOT do last season.

Yu Darvish is the first pitcher since Pat Malone to allow 7+ BB and record 4+ K in fewer than 3 IP.

Yu Darvish and Carl Edwards Jr. were the story of Game 2 of the Cubs season and that’s not a good thing, @sahadevsharma wrItes. https://t.co/VBN0sG6coe