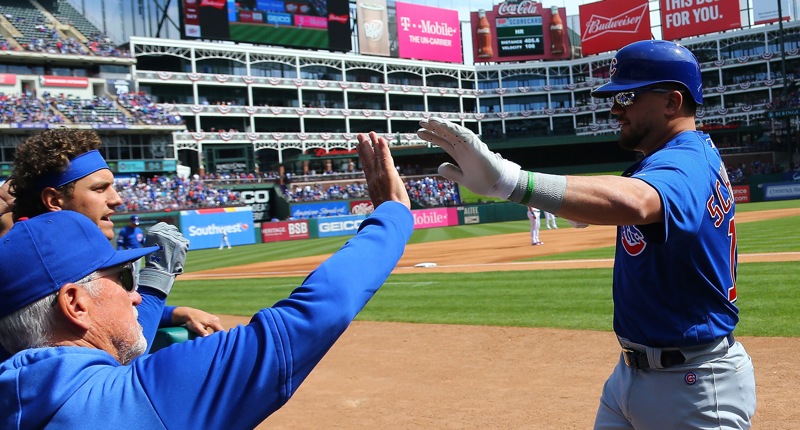 There is a lot to get into from yesterday’s loss, and the weekend in general, and we’re gonna get into it shortly. I want to touch on the non-angry stuff here in the Bullets, though. Maybe just for me, I want to start my day off on a good foot.

For example, the offense sure continued to rake yesterday, and the small sample leader board is a lot of fun:

Swing as hard at life as Javy does at fastballs and you'll do just fine. pic.twitter.com/5KeCXkkx0H 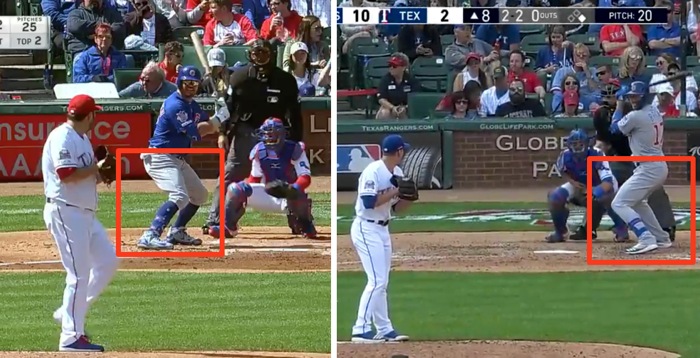