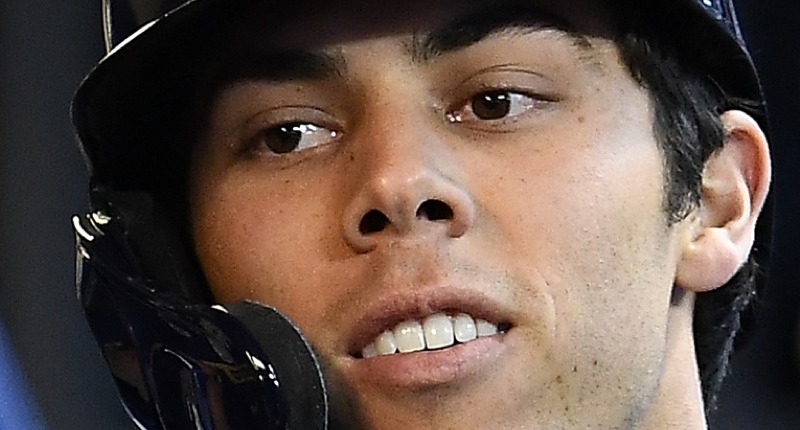 The Chicago Cubs lost two out of three to open the season – despite scoring 28 runs – but at least they did it against an AL West team. We’re all obviously ticked off by the poor start to the season – a season that was supposed to be defined by urgency – but I can imagine it being worse.

The Braves, for example, are planning on contending in a loaded NL East division this year, but started the season out with three straight losses to the division-rival Phillies. And the Cardinals lost three of four to the Brewers to open things up. That all probably hurts a little more.

Ryan Braun on Christian Yelich: "I think everybody should take the time to appreciate it, because what we’re witnessing is greatness."

You can't "create" whatever natural talent Yelich has, but man alive, I hope every analyst in the Cubs' organization is studying what he's doing with a ravenous intensity, because it is impossible. And yet he's doing it.

Christian Yelich has 40 HRs from his last 110 fly balls, dating to the start of last season.

These numbers may be too hot to touch. pic.twitter.com/7565qRp1si

The MLBPA is announcing today multiple staff changes & additions, including a new position to work with players & agents on the growing use of analytics by clubs negotiating player contracts.https://t.co/g70Ys49DEE pic.twitter.com/A5EWfzM6mq