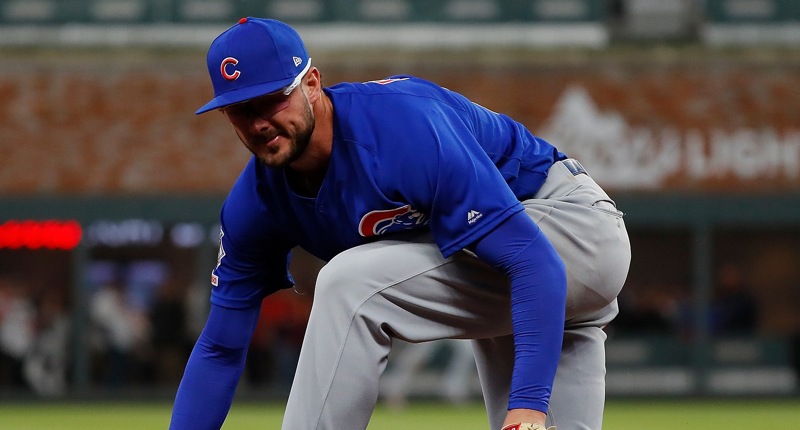 These off-days after an ugly loss, man. It’s been a Cubs staple for years now, right? Even when they’ve otherwise won lots of games. If an off-day looms, the Cubs are about to lose ugly.

Kyle Hendricks: “We see exactly where we’re at, things we got to clean up. We (have) to get back to the fundamentals: Good pitches, get ahead of guys, put ‘em away and play good defense. At the end of the day, we know where our focus needs to be and we’ll get there. It’s Game 4.”

The Cubs indicated that their biggest offseason improvements took place behind the scenes.

Anytime they want to come out on stage would be fine.

We launched a new content management and video workflow system for this season; search is on our backlog to get restored; we're ecstatic that there are videos at all. =) Stay tuned! (I sent a reply earlier, but the Twitter gremlins appear to have eaten it.)

In What Feels Like an Omen, Bears Assistant OL Coach Donovan Raiola is Leaving For Nebraska