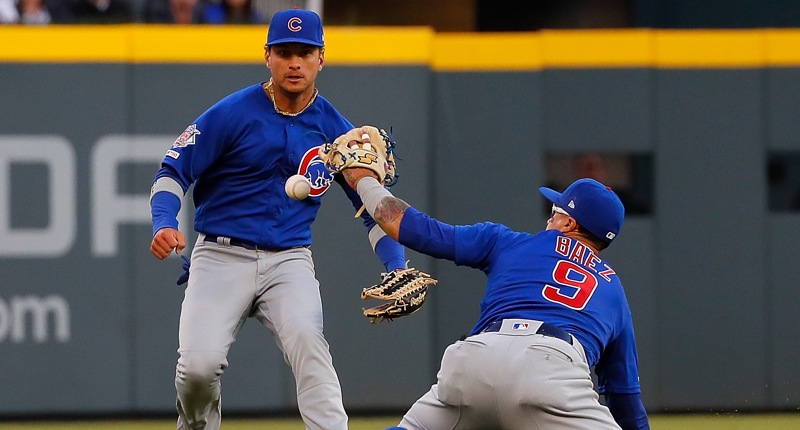 The Cubs of the current era have had rough streaks of play early in the year. Even in the 2016 season, which featured an insane 25-6 streak to start the year, the Cubs limped into the All-Star break having lost 8 of 10, and more broadly were actually under .500 in the two months that followed that crazy hot start.

There was panic in certain corners of the fan base, but I was pretty chill. I remember fighting the same battle almost daily that summer: every team loses some games, even very good teams, and sometimes in clusters. But this team is so very, very good that eventually, the talent is going to win out, and they’re making the playoffs. It’s not in question.

For the most part, I felt that same way in 2017 and 2018, too, even in the death rattle of late 2018, when the Brewers could not be freaking stopped and the Cubs could not score runs. I still felt like, of course, the Cubs are at least going to make the playoffs, and then we’ll see what happens.

This year is different, and I don’t think it’s reactionary to point that out.

In years past, I could rest in the confidence that, despite any early-season struggles, the Cubs’ talent would very likely eventually win out, not just because of that talent, but also because the schedule and playoff landscape were such that a talented team like the Cubs was all the more likely to make the playoffs.

That is a listed way of saying that, even for a talented team like the Cubs, the risk of having your goose cooked much earlier than usual is very real. In this environment, you could be, say, 25-30 by early June, but you could be 8.0+ games back *AND* behind three other teams in the division. That’s going to push you very quickly into sell territory, regardless of the latent talent on your roster.

So, then, let’s just hope the Cubs turn things around rather quickly. It’s still not an appropriate time to panic, but it is a reasonable time to recognize that 2019 doesn’t look like the years that preceded it.