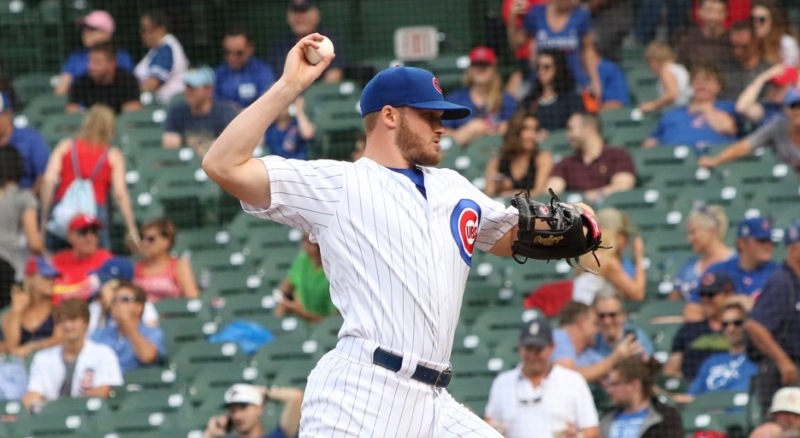 Given the state of the Cubs pitching, the kick-off of the minor league season, and the surprise demotion of outfielder Ian Happ, it was only natural that various iterations of the same joke would pop up in the replies when the Iowa Cubs posted about his season debut.

Can he pitch though?

So #AtICubs was ready with a firm but funny response:

Please stop asking us if Ian Happ can pitch.

Now, setting aside the humor … I am just saying. He’s done it before, better than most:

.@ihapp_1 fires a scoreless frame in his pitching debut. pic.twitter.com/PdE1yQ1zbR