Miguel Montero is Worried About the Cubs, But is Also Hilarious Skip to content 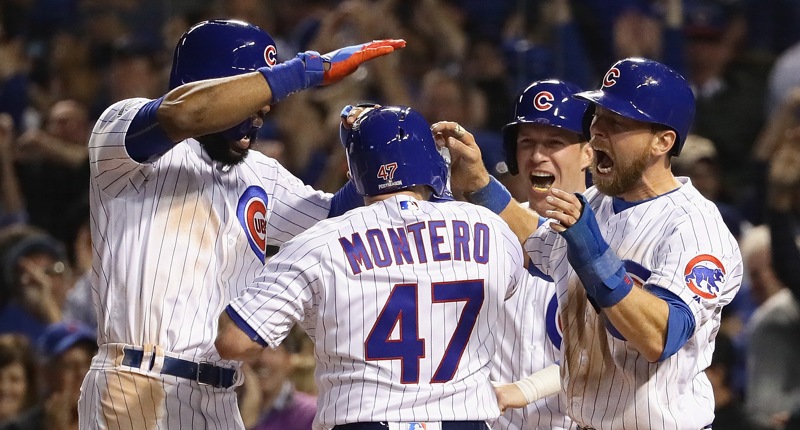 Remember when Miguel Montero summed up what it was to be on the 2015-16 Cubs with a simple, but perfectly accurate catch phrase? We Are Good.

Ah. Those were the days.

Well, Miggy is retired now, but he’s still watching baseball, and he’s got some thoughts on the Cubs:

What’s going on with the cubs ??? #notgoodanymore come on guys !!! You are my son favorite team

Not Good Anymore. It’s not quite as catchy, and I hope that it proves to also not be as accurate. Montero also still believes in his former teammates, but also wonders if the game planning might be a bit off:

#wearegood is gone, I know they are good enough to come back and win the central

I cough the same exactly guys and they can pitch !!! Give some time or call a better game

But, hey, Montero still knows how to have some fun, and at least he got me cracking up with this one:

I wish I can but I’m fat lol