Willson on Fire, Hendricks and Bryant Off, Cardinals Bullpen Problems, Reds-Pirates Brawl, and Other Bullets Skip to content 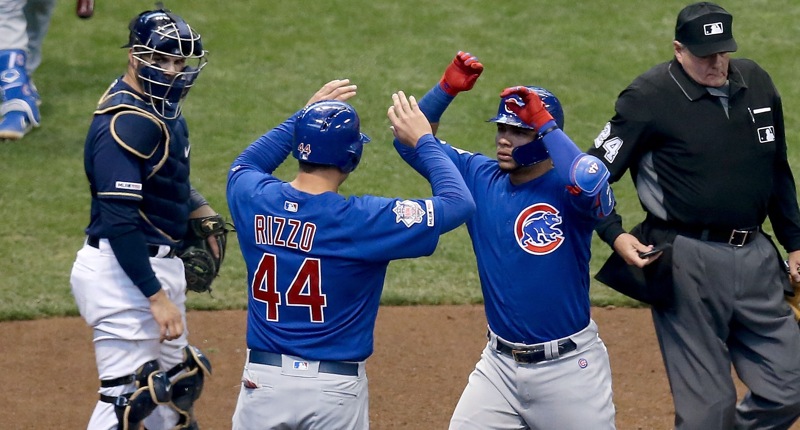 Home opener hype here. Thoughts on the first week road trip here. Bricks of cinnamon where my lovely cinnamon rolls used to be? Here. With me. Because my stupid ace accidentally left them sitting out in the open last night after I got them so I could have them, as I do annually, before the opener. 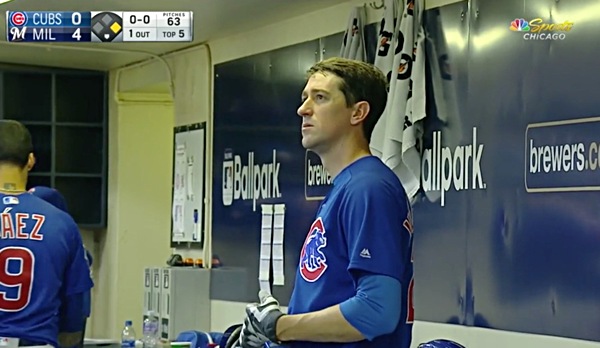 Two Cubs in the top 17 in the NL in wRC+ right now, and dang if it isn't two guys whose offensive success this year would turn a good offense into an unstoppable one. pic.twitter.com/xD8t7nDSEB

Surprising to see the Reds down there, the rest of the bottom all makes sense though. Dodgers crushing it. pic.twitter.com/xiaxKcJdyi

Hang this in the Louvre. pic.twitter.com/2ArAXSEOqf