Jason Heyward is a Two-Week MVP, More Bullpen Success, and Other Bullets Skip to content 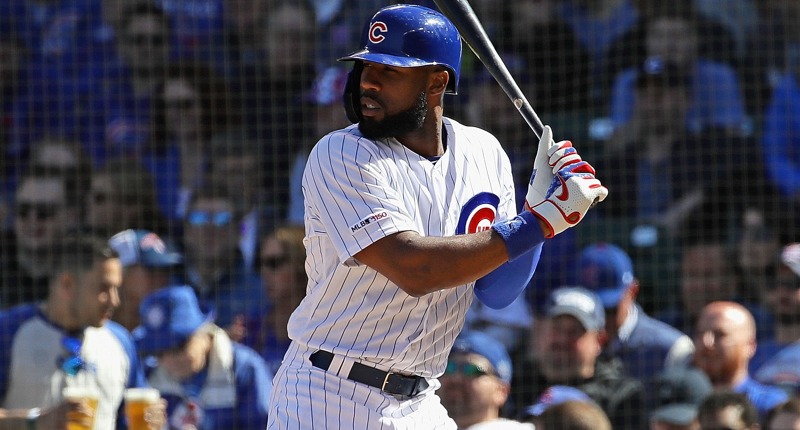 The travel, losing an hour, a late game, and an early-morning combo is crushing me this morning. I’m hoping a workout can somehow give me more energy. And if not that, then I’ll just drink all the coffee there is.

I don't love xFIP, but sometimes it does at least spotlight potential flukiness under the hood. By xFIP, the Cubs bullpen is the 3rd best in the NL. That, of course, is ridiculous – HOWEVA their 38.1% HR/FB ratio is laughably unsustainable, so positive regression will continue. pic.twitter.com/3jbxoCxTLx

#StarWarsCelebration kicks off in Chicago today, and the @Cubs play tonight on @NBCSChicago!

TUNE IN at 7 and may the force be with you.