WATCH: Joe Maddon is Ejected in the Most Friendly Way Possible Skip to content 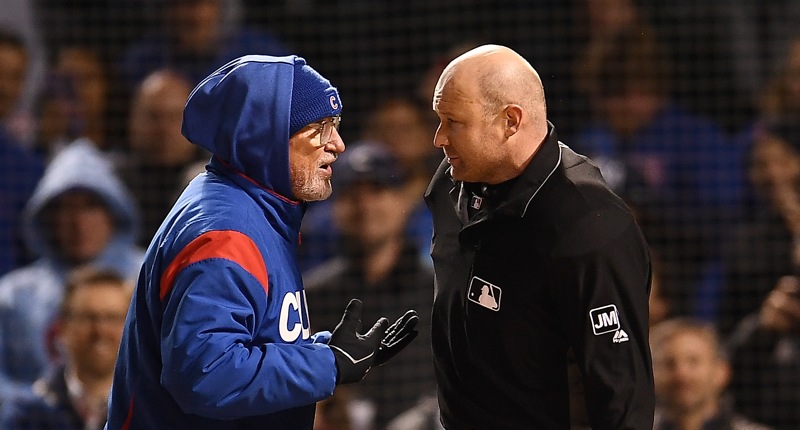 With the advent of widespread instant replay in baseball, we don’t get to see quite as many managerial blow-ups that lead to ejections, and it almost always requires a dispute about balls and strikes at this point to get the boot.

Last night, Joe Maddon’s frustration with the generous bottom of the strike zone welled up to the point where he could no longer take it after a borderline low pitch wound up at the backstop, but was nevertheless called a strike. And that was that for Joe after another low strike arrived later in the at bat:

What a friendly ejection. Like saying a fond farewell to a lifelong friend.

"Wait, wait, wait! I just want to know why you didn't RSVP to my Birthday Bash!" pic.twitter.com/vMhIk7lkYI

Fun fact: that first called strike was so bad, and the ball squirted out from Francisco Cervelli so irregularly, that the pitch tracking systems actually logged that as a foul ball, not a called strike. I’m not sure I’ve ever seen that before. 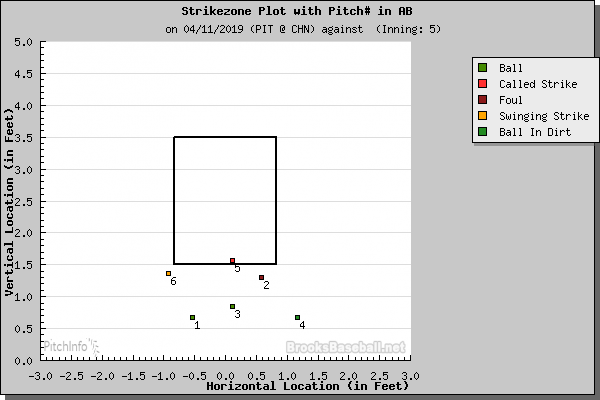 So, yeah, terrible call on pitch two, accurate call on pitch five. You gotta love how the umpire handled that situation, though, right? He basically let Maddon say what he wanted to say initially, warning Maddon not to come out onto the field. So once Maddon decided, eh, I’m gonna go out there, everyone knew what was going to happen, and it felt fair.

In the end, Maddon got to go have some wine, his new bench coach Mark Loretta got to manage his first game, and all is well that ends well.

Was it just me, or did the ump who tossed Joe seem really shook when he came out onto the field: pic.twitter.com/cnXvlZ9IAQ