Hamels is the Best Ever at Wrigley Field, Cubs Love Nico, Oh Eloy, and Other Bullets Skip to content 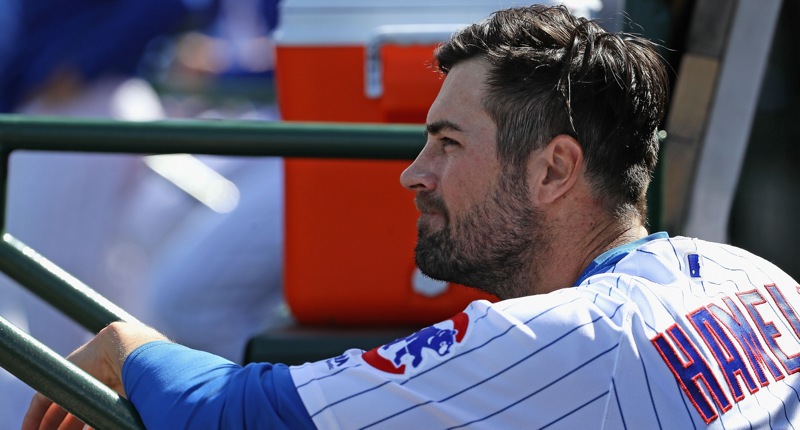 The kiddos get to go see the Easter Bunny today at a family event, so that’s gonna be pretty darn fun. I’M GONNA GET ALL THOSE EGGS.

Speaking of Easter, a note up front for parents: maybe we’re alone in this, but “LOL Surprise Dolls” are extremely popular in our house, and they’re the Deal of the Day at Amazon today. So if you want to stock up the Easter basket, there you go.

Cole Hamels is now the best pitcher who's ever stepped foot on the Wrigley Field mound and he explained why he's had so much success here in his career.

Thanks to Brandon Kintzler's scoreless 9th yesterday, and the current 18.2 inning scoreless streak, the Cubs' bullpen ERA is now under 6! THEY DID IT! pic.twitter.com/MBrOwWz3SW

Eddie Jackson Could Be the NFL’s Highest Paid Safety Once He Is Eligible to Sign an Extension https://t.co/NPk67yl83C pic.twitter.com/8awyne0V5Z