Javy Baez Has a Double Overturned, So He Decides to Hit a Home Run (VIDEO)
Search
Skip to content 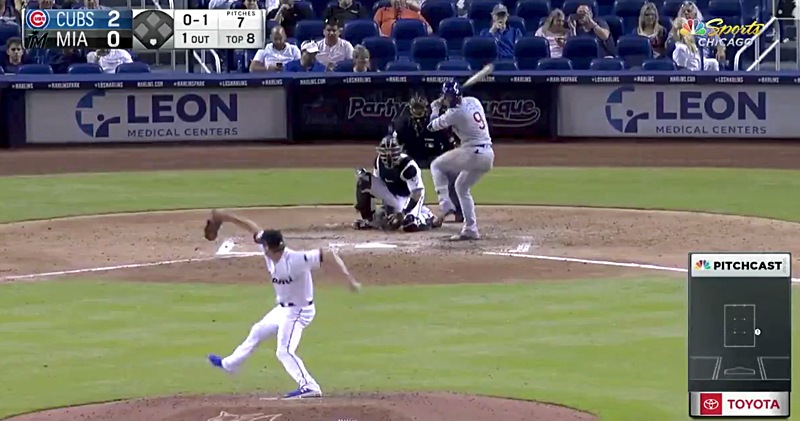 In the 6th inning, Javy Baez did what he does, and turned a routine single into an insane hustle double. Except the replay officials didn’t see it that way, and it became an out:

Clearly, Javy decided that he needed to ensure that no BS replay reviews were going to overturn his aggressiveness on the bases a couple innings later:

That is 439 LOUD feet the other way for Javy Baez, and his third hit of the night. Take that, replay.