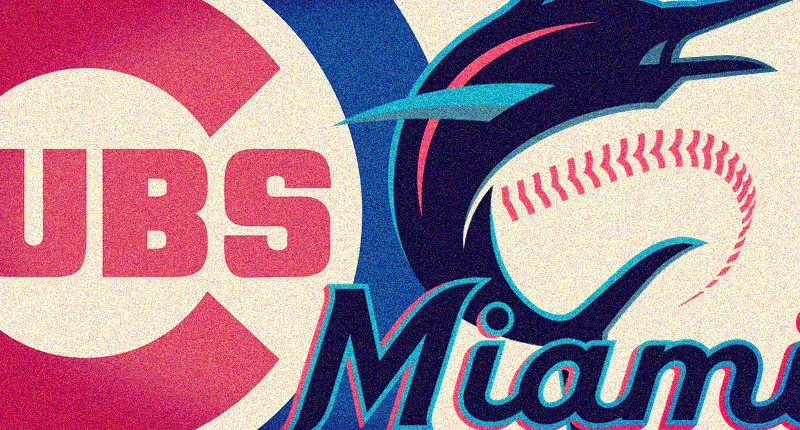 Well this is a weird tweet to see in the middle of the day before the Cubs face the Marlins tonight:

Marlins are making multiple roster moves today apparently. Surprising ones too from what I hear. Need some double and triple checking on these.

I guess we’ll just have to stay tuned to see what’s about to go down, and how it will impact tonight’s game. Maybe some youngsters going down? Maybe some guys getting released? Maybe going into extreme tank mode for tonight and tomorrow?!?!

UPDATE: So here’s a start, with a journeyman outfielder coming up (Lewis Brinson going down or hitting the IL after the Dickochet?):

Looks like OF Isaac Galloway has been recalled by the Marlins. Again nothing official until club announces obviously.

UPDATE 2: A shortstop who has been performing terribly is being sent down, which still doesn’t quite feel like “surprising”:

JT Riddle is being sent down, sources say.

Jarlin Garcia is up for the Marlins also. That corresponding move is TBD.