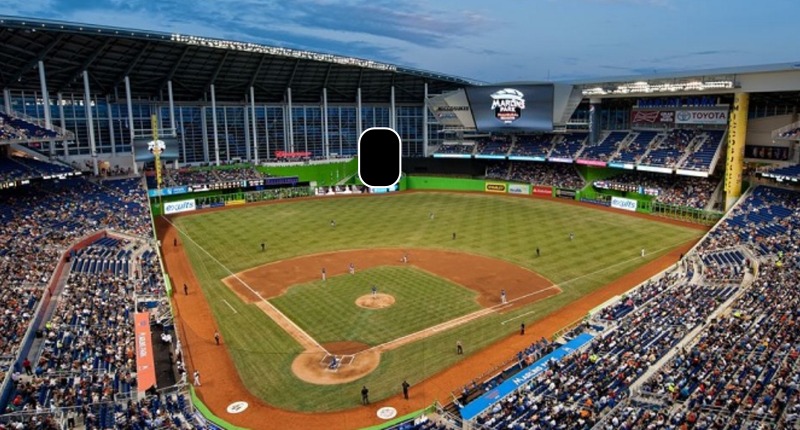 The Chicago Cubs have won only one series this season, but they have a chance to win their second one tonight. And a pretty good chance at that.

The Marlins’ lineup is pretty weak (minus my boy, Starlin Castro, of course) and their starting pitcher, Pablo Lopez, has allowed 11 earned runs through 15 innings this season. He does have a pretty killer 17/2 strikeout-to-walk ratio, but the 19 hits and two homers (plus all those runs) paint a slightly different picture. As I noted in the lineup post, he’s also a reverse-split righty, so don’t expect the lefties to have the advantage.

Opposite Lopez you’ll find Jose Quintana, who’s coming off one of his best starts as a Cub and one of (if not) the Cubs’ best start of the year. On top of that, the Marlins have an 86 wRC+ against left-handers this season, so this could be a nice matchup for Q. Let’s see if he can follow himself up with another high-quality outing against a weaker opponent on the road. Go Cubs.