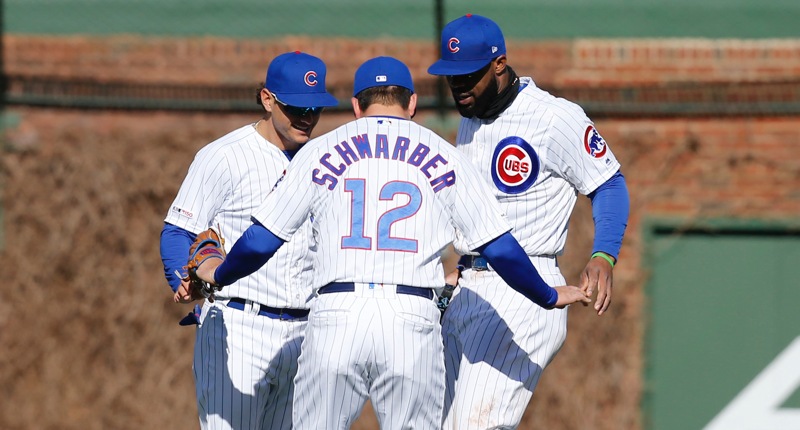 The rains came and washed away Saturday soccer, so the kiddos are going to have to make due with playing inside today after being teased by great weather the past week, when we had them running around outside like maniacs every day. Maybe it’ll still clear up a bit this afternoon.

Willson Contreras: "I think that got into their minds, like, 'Our biggest guy, Lester, went out. We have to take his spot.' Even when he comes back, I hope they keep the same mentality out there."

Hendricks said the 110mph liner got him on the top of the left foot, but surprisingly, it doesn't hurt much and he's moving OK.

.@kikehndez hit the first 0-2 homer EVER off Josh Hader. 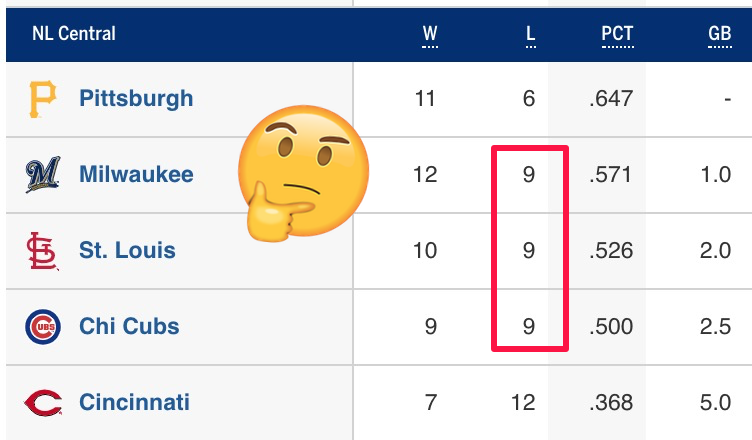 Maples struck out 3, showing the whole SL-FB-CV mix. That included Josh Thole, LHH, on three pitches: all fastballs. Not sure I can recall Maples getting an all-FB K during this three year run.

If the Schedule and Trubisky Are the Bears’ Biggest Concerns, We’re Not Worried https://t.co/jzcNekMGw5 pic.twitter.com/ES6EEcYIx2