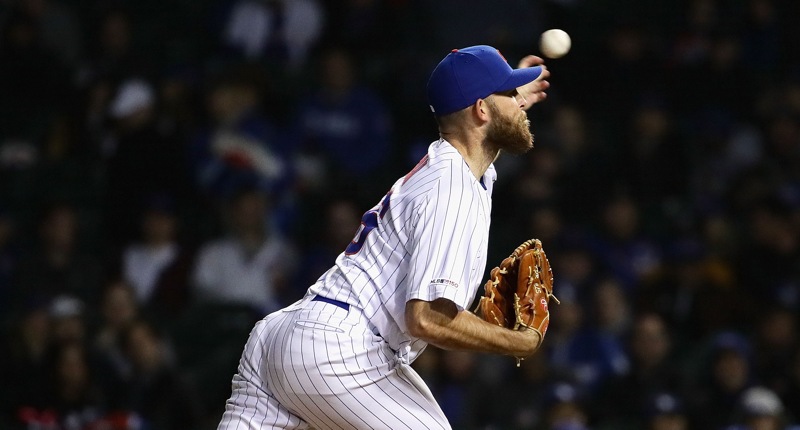 I just noticed that the MLB Shop started getting in their “special day” gear for the Cubs (i.e., Mother’s Day, Armed Forces Day, etc.), so you can check out the newest stuff right here (free shipping, too). 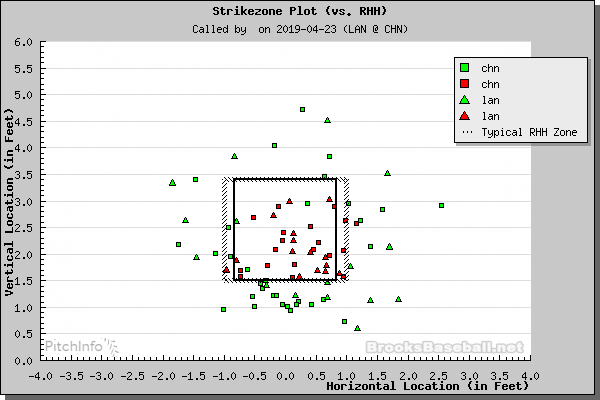 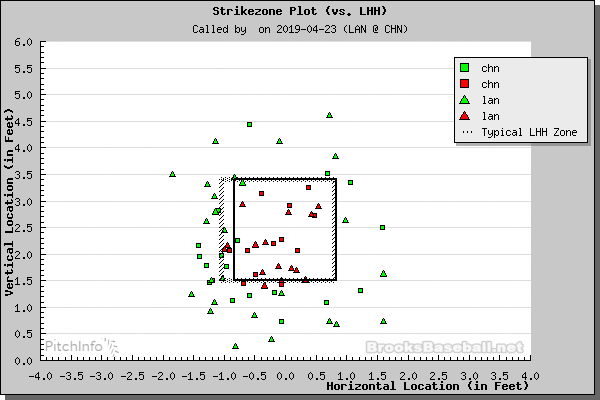 Rich Hill reluctantly went and made an additional rehab start against extended spring training hitters and struck out 16 in 6 innings and that is hilarious.

REPORT: Robbie Gould is Demanding a Trade … And Wants to Be Close to Chicago https://t.co/lZs8FD2cTe pic.twitter.com/c1YhdcgaR3