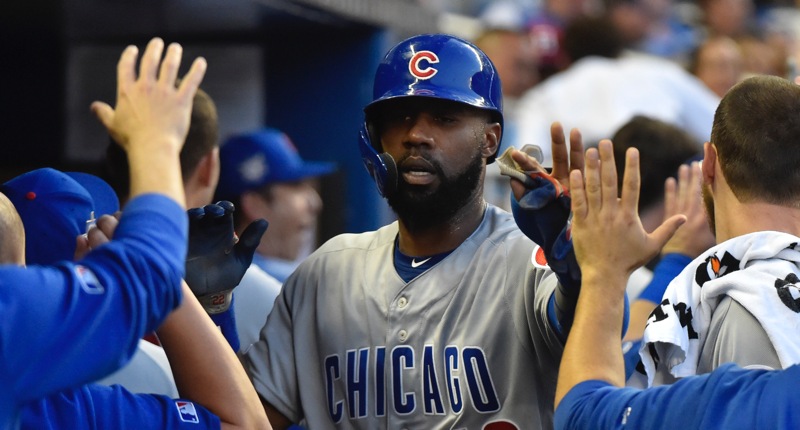 Before his numbers have a chance to change wildly – as they are wont to do in April – I just wanted to point out Jason Heyward’s crazy stats right now. Because it’s not just that he’s having a “good” start to his season, or whatever, it’s that his numbers are just kinda bizarre (and generally great!) across the board.

Ah. Just had to say all that. I didn’t jinx him if he strikes out four times tonight. Don’t put that voodoo on me.