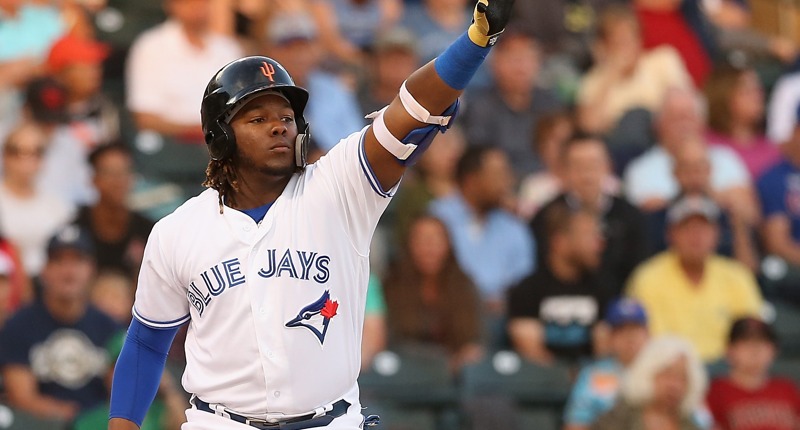 I’m pretty happy the Cubs had a 1:20 pm start time today, because I’m going to see ‘Avengers: Endgame’ tonight at 7:30 pm and I would hate to have a conflict. My friends and I got tickets to the earliest possible screening a month ago to avoid any chance of spoilers and I’m so ready for this 3-hour long conclusion to a 10+ year story arc.

By the way, I think we take for granted just how cool this broader rollout has been, because Marvel does such a good job of compartmentalizing their stories. This is a decade long arc told over 20 movies coming to an end tonight. That’s so cool and pretty rare. Now I just have to stop drinking any and all liquids so there are no unscheduled bathroom breaks. I’m already stressed about it. [Brett: Don’t be stressed! That’ll just make you have to pee more!]

My son! The country that saw you as a child will now see you turn into a big one.

Working hard everything can be done. I’m proud of you!

Erik Gonzalez will have surgery Thursday to repair and internally fixate his broken collarbone, director of sports medicine Todd Tomczyk said. No timeline for his return until after the surgery.

When your teammate is down, you pick him up. pic.twitter.com/6fmhIuNQXG

Why “Act Like You’ve Been There,” When You Can BACKFLIP Into Home? https://t.co/jwUELCuXqu pic.twitter.com/pTMa1dBuCM