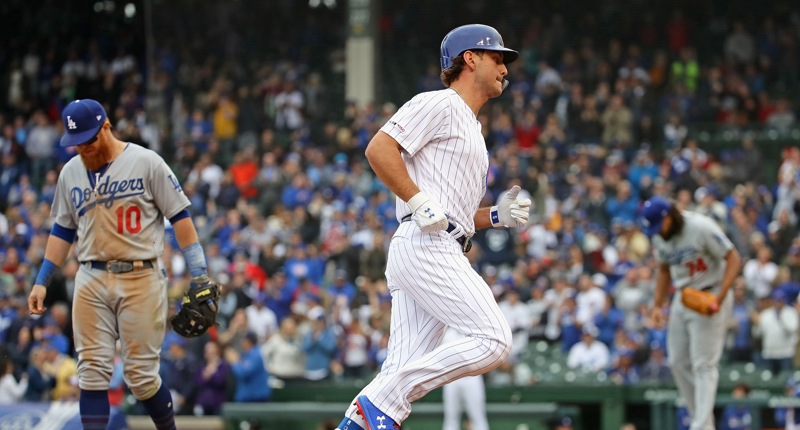 I should listen to the new Taylor Swift song at some point today so I’m not left in the cultural dust. But I’m also seeing ‘Endgame’ today, and I can only participate in so much of the zeitgeist.

Addison Russell: "I’m not perfect. But I have a positive mindset and I believe that I can help the Cubs come out on top, win and really, I just want to be a better person altogether." https://t.co/QElDu6t5vs

ICYMI: @IowaCubs pitcher Trevor Clifton is saving some money this summer by living in a tiny house that he built with his dad. https://t.co/ouV30FVnf8

With Their First-Round Selection in the 2019 NFL Draft, the Bears Select … Khalil Mack! https://t.co/dcqGWL9r81 pic.twitter.com/0WLapFwIfV