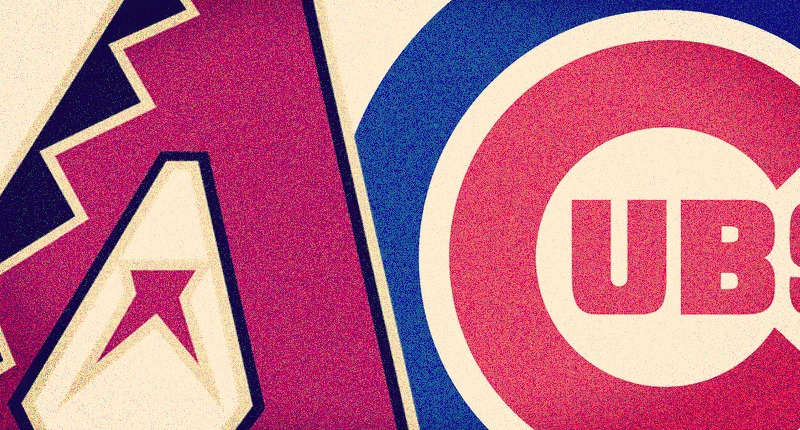 The Chicago Cubs are rolling, baby. They’ve won each of their last three series, after splitting two games with the Angels and taking two of three from the Pirates. And after starting April with four straight losses, they’ve won 11 of their past 16 games overall. They’re still only a game over .500, but it’s hard not to be pleased with the results – especially considering where things were not too long ago. Basically, I just I find it really easy to feel good about this team right now. Bring it on (again), Arizona.

Not the cheerleading movie … I, uh. Oh whatever.

The Chicago Cubs (12-11) Came close to putting 3.0 games between them and .500, but couldn’t come back soon enough against the Dodgers. They have won 7 of their last 10, though, and are clearly in a higher gear.

The Arizona Diamondbacks (15-11) have won four straight games against the Pirates since dropping two of three to the Cubs at Wrigley Field (thanks for that). And thanks to the Cubs taking 2 of 3 from the Dodgers, they now stand – surprisingly – just a half-game out of first.

Cubs Pitcher: Yu Darvish seems to be building on each outing and improving slowly, but I’m very much ready for him to just break out already. He has still not gone 6.0 full innings this season and he’s never made it through the seventh as a Chicago Cub. His last start also came against the Diamondbacks, and facing the same team twice in short order is never easy to do, but I’m in no mood for excuses. Let’s do it this time, mmmk?

Cubs Player: Since the start of the Cubs/Diamondbacks series last week, Anthony Rizzo has actually been the Cubs hottest hitter. He’s got 7 hits in his last 19 at-bats, including two doubles, a triple, and a homer, plus three walks and three HBPs against just two strikeouts. He’s also made exactly no soft contact during that stretch and has been elevating the ball well, with a near-30% line drive rate to boot.

Diamondbacks Pitcher: Luke Weaver, the former St. Louis Cardinal traded to the Diamondbacks as part of the package for Paul Goldschmidt, has been killing it this year. Through five starts and 27.0 IP, Weaver has a 3.33 ERA with a 2.56 FIP, thanks to a 27.4% strikeout rate and a walk rate down in the 5% range. Part of me is happy to see someone the Cardinals gave up dominating, but the other part of me is like … but don’t do it this weekend. Weaver’s last start came against the Pirates and it was pretty good: 6.1 IP, 6H, 1ER, 1BB, 7Ks. Let’s hope the Cubs have more luck on Sunday.

Diamondbacks Player: Since the start of the Cubs/Diamondbacks series last week, Eduardo Escobar has 11 hits in 25 at-bats, including two doubles, a triple, and two homers. He’s also taken four walks, a hit-by-pitch, and has struck out just 5 times. He’s hot.