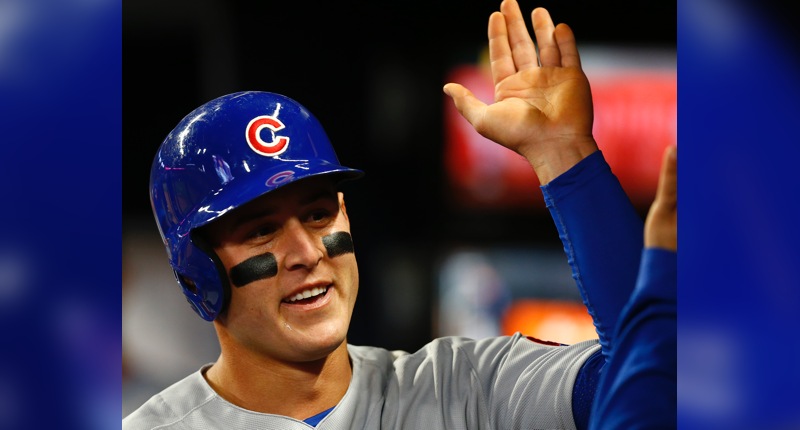 It wasn’t but 10 days ago that we discussed Anthony Rizzo’s early struggles in the results department. At the time, he was hitting just .169/.329/.339, with a 84 wRC+. He was taking more pitches than usual, and hitting the ball hard enough, but just a little too steeply. It didn’t seem like there was reason to be concerned.

That was aided by a big night last night, with two doubles, and this no-doubter:

How about the sea of Cubs fans into which Rizzo parked that one, eh? Wrigley West, I guess.