Yu Did It, Montgomery's Next Start, Maddon Milestone, and Other Bullets
Search
Skip to content 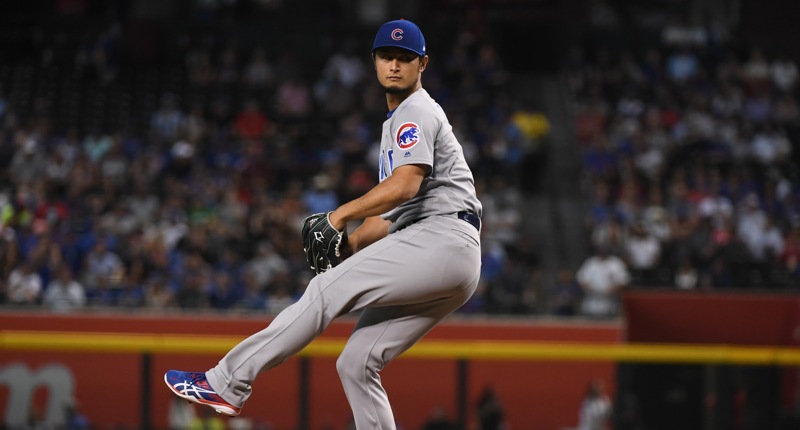 The Bears wrapped up their draft yesterday by going with a whole bunch of best-talent-available types, it sure seems, way above and beyond need. Although that’s always the way it should be in baseball, in football, you do have to think a little bit more about immediate need, sometimes to the detriment of netting the best overall talent. That’s the nice thing about the spot the Bears are in – they don’t really have a lot of desperate positional needs, so they could just take some flyers later in the draft on guys with huge upside. Luis is crushing the draft coverage, so make sure you check it out here.

The face we all make watching Javy Baez. #ElMago #Cubs

Congratulations to @CubsJoeMadd on his 400th regular season win with the #Cubs!

We have the most regular season wins in @MLB since 2015. #EverybodyIn pic.twitter.com/VhbuXNtTXW