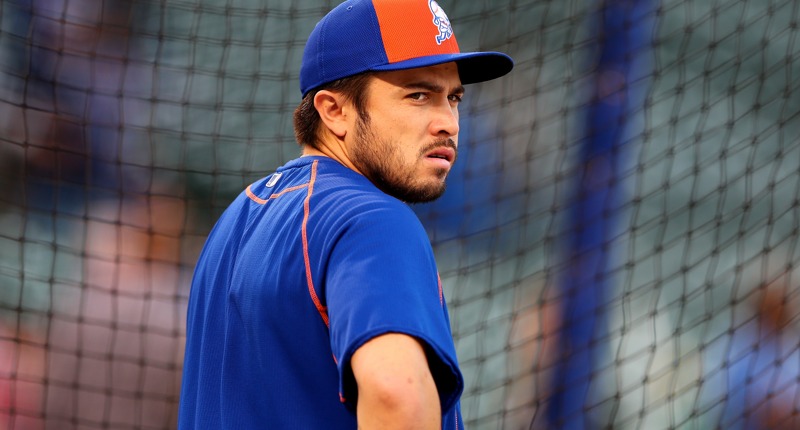 When we first looked at the schedule before the season, this week’s trip to Arizona and Seattle wasn’t supposed to look tough – outside of the natural challenge that comes with any “West Coast trip” – but it sure does now, doesn’t it? Yes, the Cubs beat the Diamondbacks in two of their three games this week, but that was a hard-fought series victory against one of the few “rebuilding” NL clubs … and they actually look pretty good.

And when the Cubs head out to Seattle for a quick two-gamer starting tomorrow, they won’t be facing the “trade everybody good” Mariners we saw in the offseason. They’ll be facing the 18-13 Mariners, who are tied for the most wins in the American League and second most wins in baseball. Let’s hope the Cubs can help them find their regression, eh?

It’s been an up and down journey that has just begun but early this morning Riley James and Naomi Lynn were born; at 3lbs 10oz each and although they couldn’t wait another month they’ll keep fighting just like their momma @melly_nelly52 pic.twitter.com/YlUDajxE1V

Brad Ausmus said Shohei Ohtani will not play during the upcoming home series against Toronto. After that the #Angels have 11 straight road games.