The Consistent Cubs, Offensive Outburst, Maples Teases Us Again, and Other Bullets Skip to content 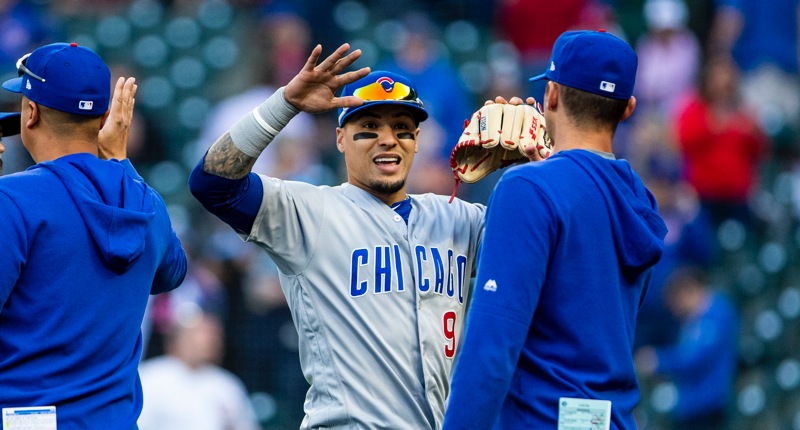 It’s going to be a big month from a META perspective. I suspect. I think. I hope. You’ll see. Maybe. Probably. That’s a teaser.

#Cubs fans, you make us feel right at home!#EverybodyIn pic.twitter.com/vk1QtQgDu7

Dillon Maples, 1-0 Slider vs Encarnación
[AKA how to end an AB on the 1st strike] pic.twitter.com/MOyCBPvZDR

Current @Jeopardy sensation @James_Holzhauer has triggered debate about his methods. But before that, he grew up a Cubs fan, and saw a future in a MLB front office.

“Part of me always wonders what it would be like to realize that childhood dream.” https://t.co/R9mV9LMo1s

Hey, look what seems to finally be back (does small dance around the office)

Eddie Vedder will not be available off the bench tonight. pic.twitter.com/XcnFRkVdkq

Remembering the Win That Started It All and Other Bullets https://t.co/U4wCZQasu5 pic.twitter.com/RzV1uI615W