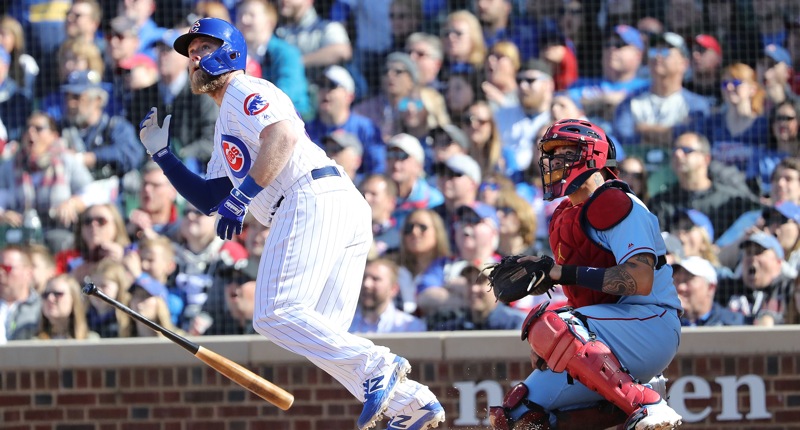 Oh God, this is just too delightful. From the broadcast booth that brought you this gem:

Remember that time Tim McCarver said there was no way Jon Lester was going to throw over to first, and Tommy Pham believed it? pic.twitter.com/v2vWbLhrps

I present to you, Dan McLaughlin and Tim McCarver praising the decision to walk the bases loaded for Taylor Davis … as Davis hits a grand slam:

Now, in fairness to the situation, it absolutely *was* a reasonable decision to walk Schwarber, even as it brought the tying run to the plate. It brought a much less established (right-on-righty) bat to the plate, set up more force outs, etc. I think maybe in that situation your best move is to try to pitch around Schwarber, rather than straight up walking him, but I’m not going to say it was obviously a bad move.

But when you watch their broadcast, as it all unfolds … come on. It’s hilarious.