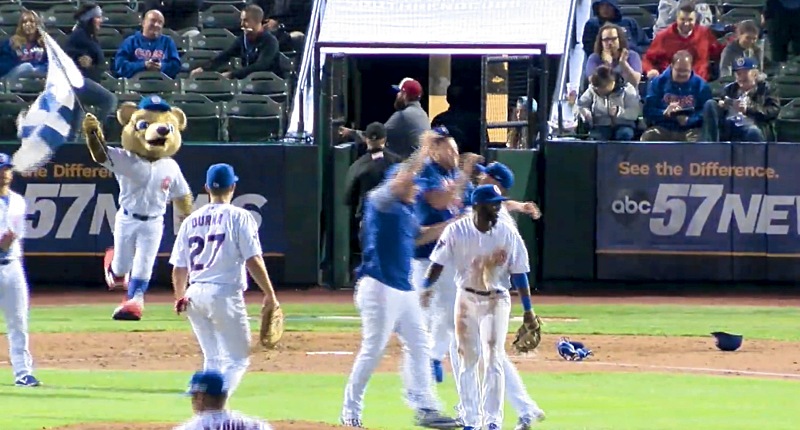 Casey, 23, was the Cubs’ 9th round pick out of Virginia last year, and, although he was a senior sign, the Cubs have actually been on him since 2014, when they apparently first tried to draft him. He’s taken a little time to find his footing in this, his first full professional season, but he hasn’t allowed an earned run in his last 11.1 innings.

Remy, 22, was the Cubs’ 17th rounder out of Central Arizona JC, and he’s right now being used as a multi-inning relief arm.