Bryant's New Bat, a Peak at Good Carl, and Other Bullets Skip to content 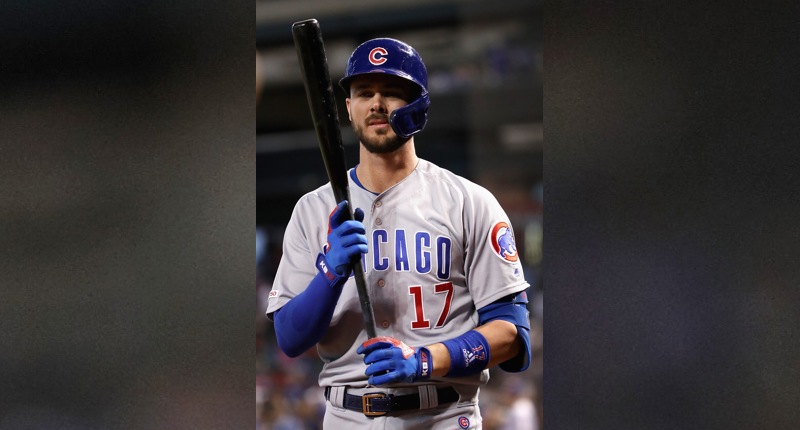 That was a tricky day yesterday, but at least the Cubs won – and in dramatic fashion once again. I sure would be fine with a boring win today …

A lot of this story is about a bat change but thought this quote was interesting ‘It sucked to be hurt but I don’t think that was the biggest thing’ Give it a read : How a mid-at-bat change to an ax-handle bat helped ignite Kris Bryant https://t.co/FU2bztuf4S

Kris Bryant’s hot streak is the result of a great player working hard to find his stroke again. But a new bat doesn’t hurt. And a look at his numbers before and after starting to use an Axe Bat are absolutely eye-popping. https://t.co/wyNbXv1vpn

Theo Epstein on Addison Russell's boo-heavy reaction from #Cubs fans last night: "I thought it was appropriate and expected. Just about for the entire crowd, that was their first chance to see Addison and express their opinion."