Is Kyle Hendricks the Greatest Two-Way Player the Sport Has Ever Seen? Skip to content 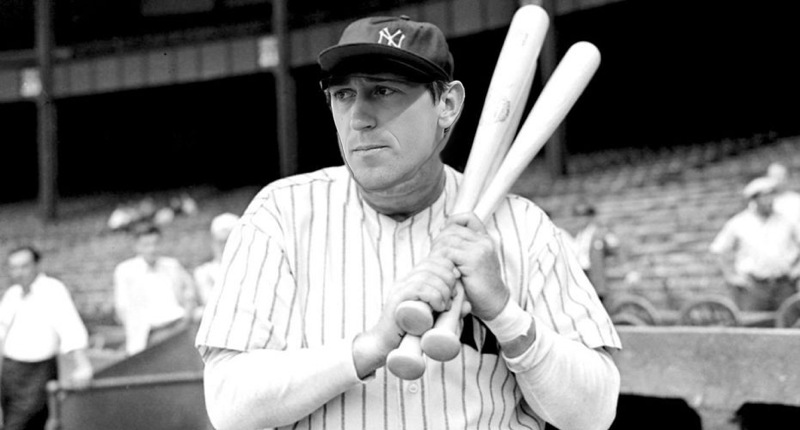 History will remember this trio as the exemplar of the two-way superstar in baseball, with Hendricks – let’s be quite clear – surpassing the first two in every way. Last night, Hendricks not only dominated the Reds on the mound, he carried the offense, as he so often does.*

*(OK, he actually hasn’t really done it before, but he was always CAPABLE of doing it, you see. Hendricks is such a modest, unassuming fellow that he didn’t want to bust out the big stick until it was truly most necessary … in a random May game against the Reds. Naturally.)

Hendricks wound up pitching 8.0 innings of one-run ball, allowing three hits, one walk, and striking out seven. At the plate, Hendricks had three hits, including a two-run double, and missed a fourth hit only because of a well-placed shift.

Let’s enjoy Hendricks’ feats on the mound and at the dish as we rise to meet the day with HALF the gusto of a Hendricks celebration:

More fun with Hendricks’ big night at the plate:

Kyle Hendricks: first #Cubs pitcher with a 3-hit game since Carlos Zambrano on May 26, 2011

Next, next stop: Shohei Ohtani's daddy

What a night for Kyle Hendricks! #Cubs