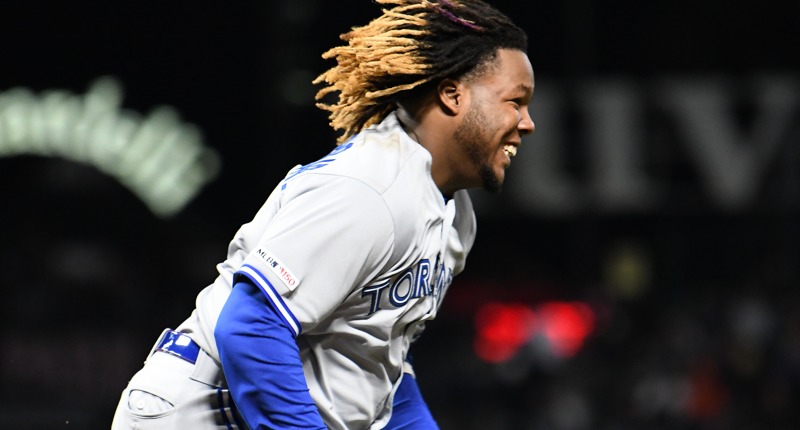 Categorically, I know this level of Cubs dominance cannot continue forever. It might go on for now, and they might have other similarly hot stretches down the line, but I’ve been around long enough to know the good times only last as long as they last. And yet my heart is never prepared for it to come to an end.

Maybe this time it wont.

Vladimir Guerrero Jr. is the first Blue Jays player, in 5 years of Statcast tracking, to hit two homers of at least 110 mph in the same game. pic.twitter.com/mch5W29vqc

George Springer was FLYING around the bases. #Statcast pic.twitter.com/TEX3glTdwi