Edwards and Dirty Innings, Russell's Homer, I'm on a Podcast, and Other Bullets Skip to content 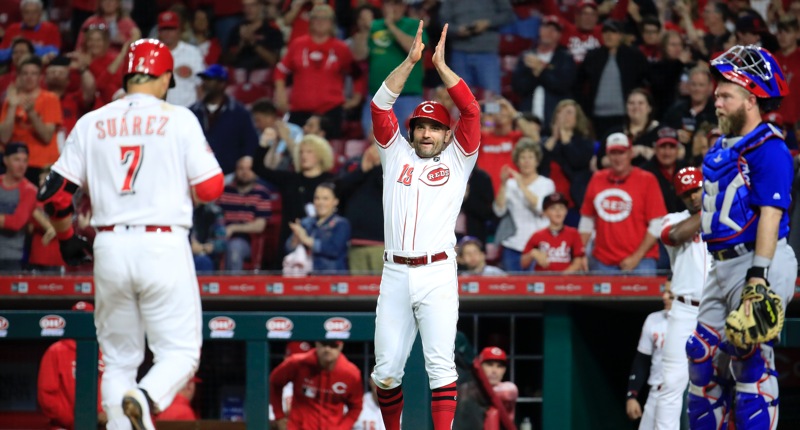 Surprise! I’m back in the podcasting world! The Athletic reached out to me about joining a podcast with Sahadev Sharma and Patrick Mooney, and I happily jumped on. We recorded our first episode just after last night’s loss, and it’s fresh off the presses this morning.

For everyone asking us when our Cubs podcast is coming back, well, it’s back with @sahadevsharma, @PJ_Mooney and some guy named @BleacherNation: https://t.co/TJDgV0SwZo

Great, so the first six innings are going to be incredible tonight before it all goes to shit. https://t.co/nLoyTsq56A

This young fan does his best David Bote @Cubs impression!

Want your children featured on @MLBNetwork? Submit a video of them recreating their favorite @MLB moment! pic.twitter.com/n7vLnwAOLP

This would’ve been neat if Trevor Cahill had pulled it off. Instead… pic.twitter.com/VEMqnkoHO0