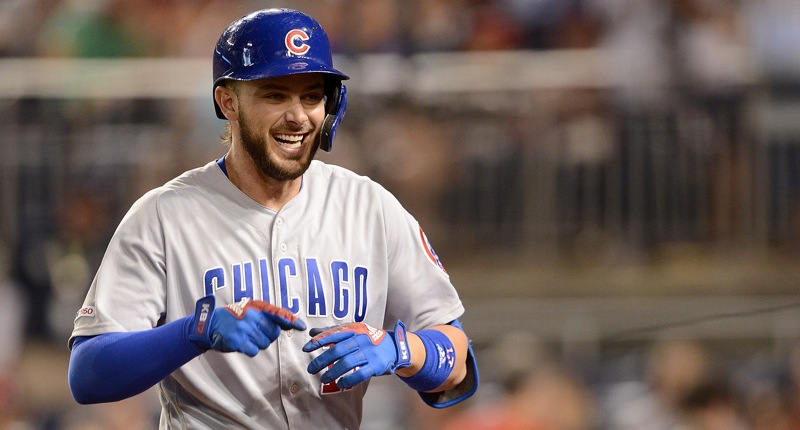 Like I mentioned in the EBS, I got hit by a car last night. It’s a wild thing to say, but it happened. I’m totally fine, though. I was walking home after watching the Cubs game at a bar in Wrigleyville when a ride-share car blew through the crosswalk I was rightly using. I was really lucky to see the car and react as quickly as I did – I put my arm down on the hood while moving away from the car, and hopped up to land on the hood on my butt. I was kinda in shock when I got down and started back-pedal away from the car. The driver asked if I was OK, and was just apologizing profusely, saying he’d been out too long that day and he was gonna go right home. Yikes. I guess he’s lucky that didn’t go a lot worse. Me, too.

It will be the #Dodgers and #Astros again in the World per the odds-makers at https://t.co/7SiEYU6iUr with original odds in parenthesis pic.twitter.com/IRQoTg6sQR