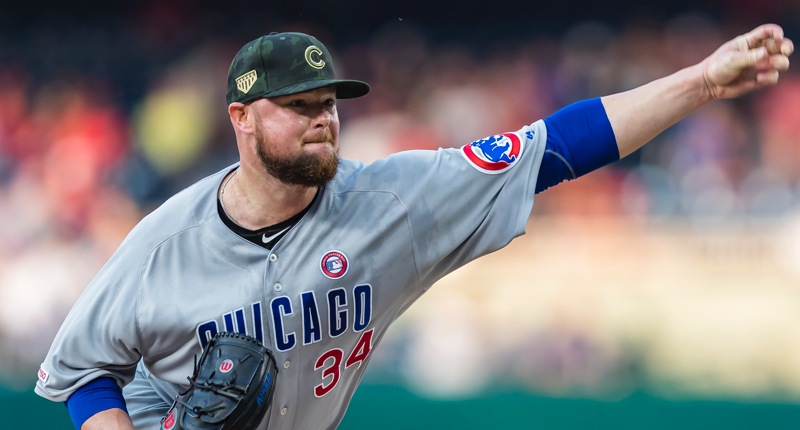 I know, I’m just a whiny hack at this point, but my hopes for tonight’s ‘Game of Thrones’ finale are through the floor. Maybe that’ll help me enjoy it more? Oh, but yes, sorry Cubs/Nats: when GOT starts, I will be watching that and not the game. Take it up with ESPN.

Lester on his rough outing pic.twitter.com/OUC9Z8mJ4A

Atlanta takes game 2 over the Brewers in the bottom of the 10th! pic.twitter.com/kPyZdgMtTX

A source said Mickey Callaway will not be fired tonight, and the team is not prepared to make a change during this road trip.

This does not rule out Mickey being canned Monday, but there are no plans for him to be fired today/tomorrow.

There aren’t any plans for Jeff Wilpon to be in Miami tomorrow, according to a source. So if the decision is reached to replace Callaway it won’t come until at least Monday when the team returns home.

The Mets were built for Mickey Callaway to be the fall guy https://t.co/HMB7mrvtU5