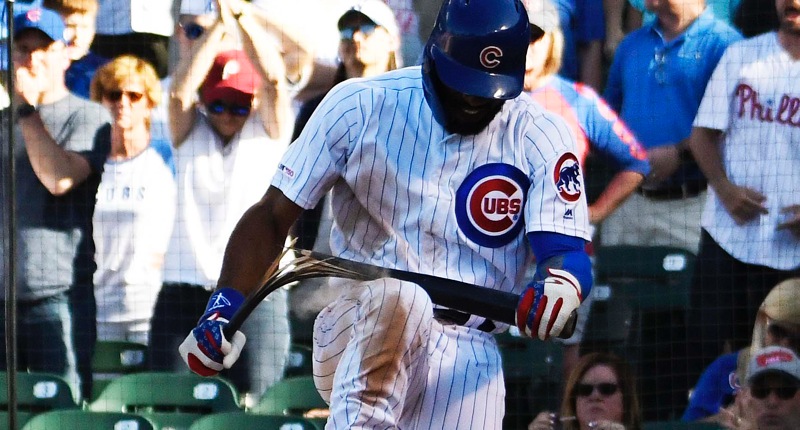 The kiddos have their final week of school this week, so it’s about to be full-on summer time. Need to get my dad bod back in shape for the pool …

Seven consecutive balls, and then you give him this pic.twitter.com/Debz2HRVBR