Anthony Rizzo Kicks Things Off with a 427-Foot Blast! (VIDEO) Skip to content 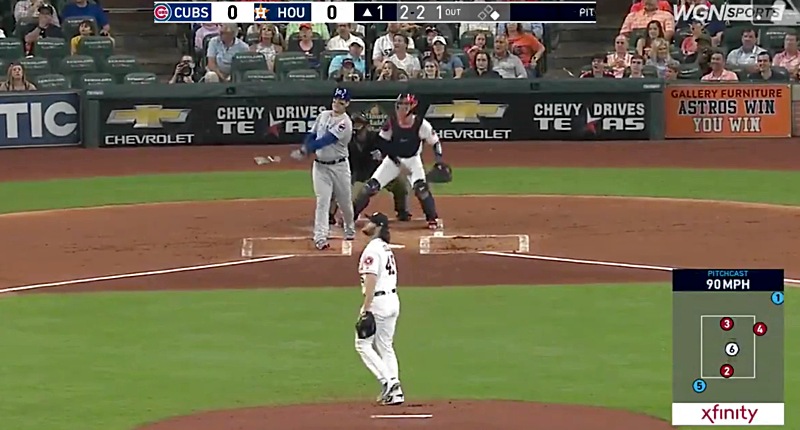 Gerrit Cole must love giving up two-run homers against the Chicago Cubs, eh?

Although this one isn’t quite as impactful as Kyle Schwarber’s shot in the 2015 NL Wild Card Game, it was still a thing of beauty. Just a bomb, despite being a two-strike count and Rizzo shortening up:

That’s already Rizzo’s 15th homer this season, and, as I said, it was a BOMB: