Bryant Under Evaluation, Draft Looming, and Other Bullets Skip to content 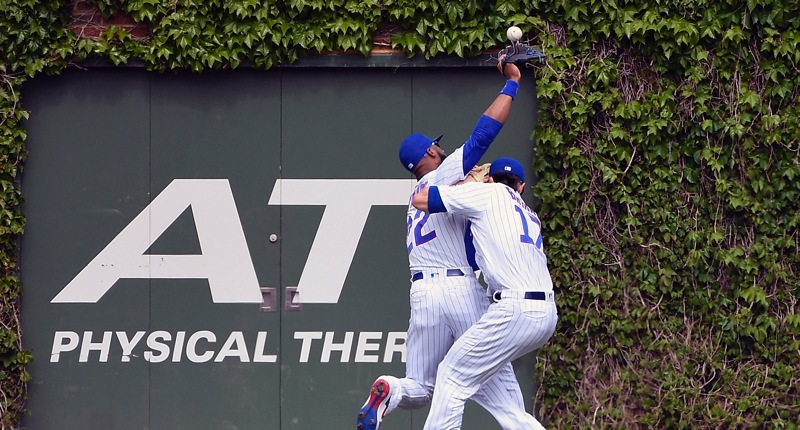 I could blame Memorial Weekend beers (if I had any), but instead I’ll blame the combination of sick family and me not really working normal days: I forgot yesterday that today was Memorial Day. That’s not good in any case, as it is a very important holiday, but it’s also not good because I’d previously and erroneously said we were launching BN Bulls today. That is not actually today. There’s already plenty of content there, mind you, but we’re not really going full-on until tomorrow. My bad.

Heyward (hip sore) and Bryant not in the lineup after collision yesterday. Adduci starts in RF. Bryant still under evaluation. No stated diagnosis yet.

Inside the draft room: How the Cubs view this year's class, their pitching issues, the Nico Hoerner pick and any sense of urgency now that The Core is getting older and close to free agency. https://t.co/GRa3XCrSnm

The latest episode of Onto Waveland is out, with @PJ_Mooney dropping insights, @sahadevsharma dropping fire takes, and me dropping the mic (ooh, literal or figurative?!).

We look back at their win totals since 2013 before they start their series today at Minute Maid Park: pic.twitter.com/pD1RwpWqle