Hamels Out of Whack, Boo Boo Notes, Russell Raking, Rizzo on Fire, and Other Bullets Skip to content 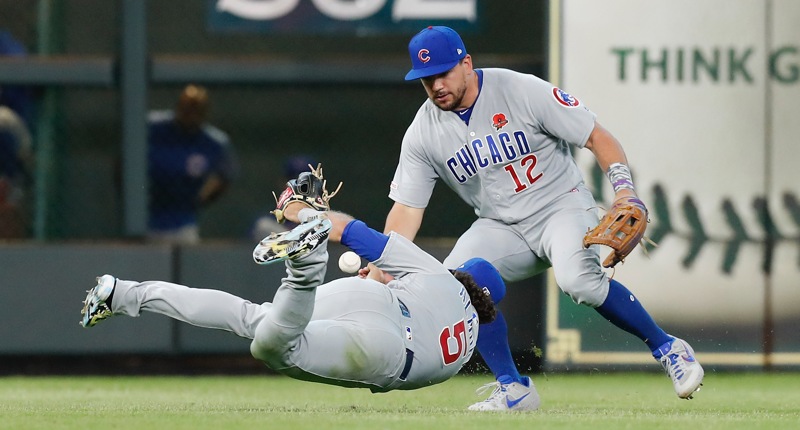 So, this New York Times report over the weekend is likely the most credible series of observations about UFOs that I’ve ever seen. To be sure, that doesn’t mean “aliens,” but a number of experienced pilots interacted with objects whose behavior they could not explain, and that put them in danger during training missions (i.e., it would be pretty surprising if it were just a secret government drone program if they were endangering lives and discovery). It’s pretty wild, and worth your time if you’re into weird, unexplainable, real scientific discussions. 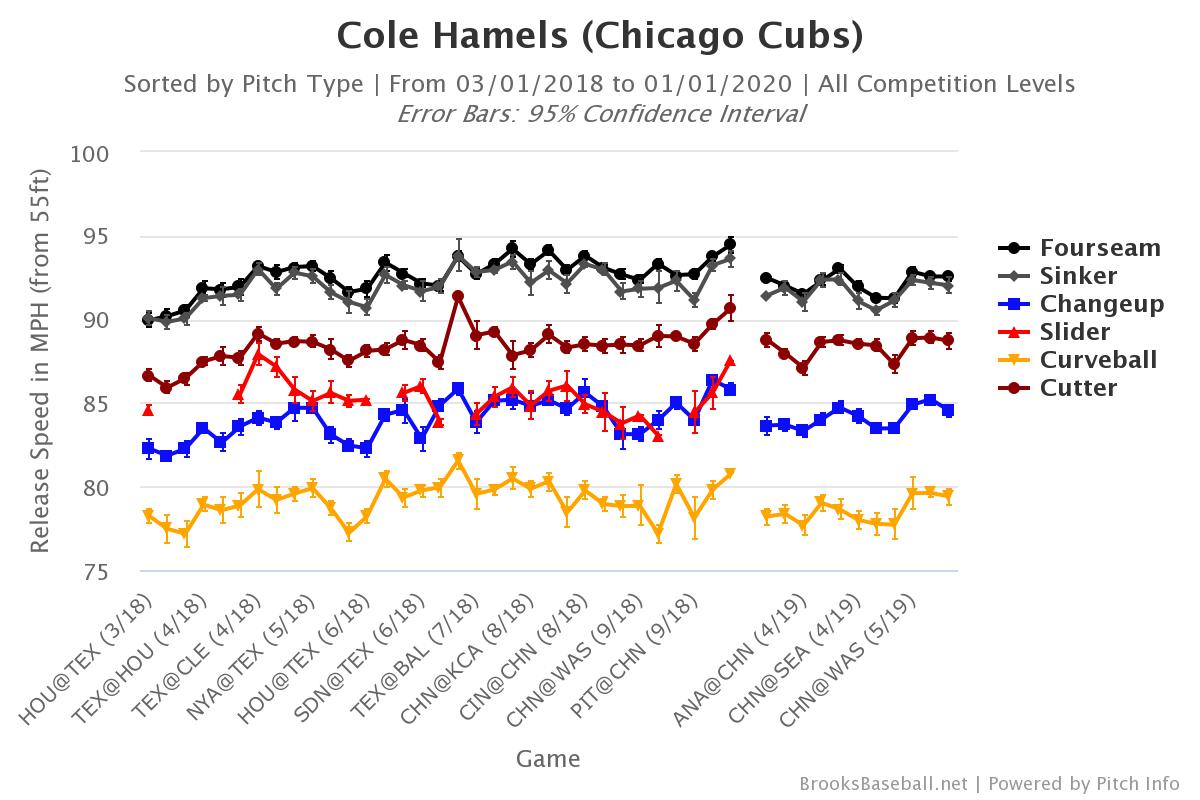 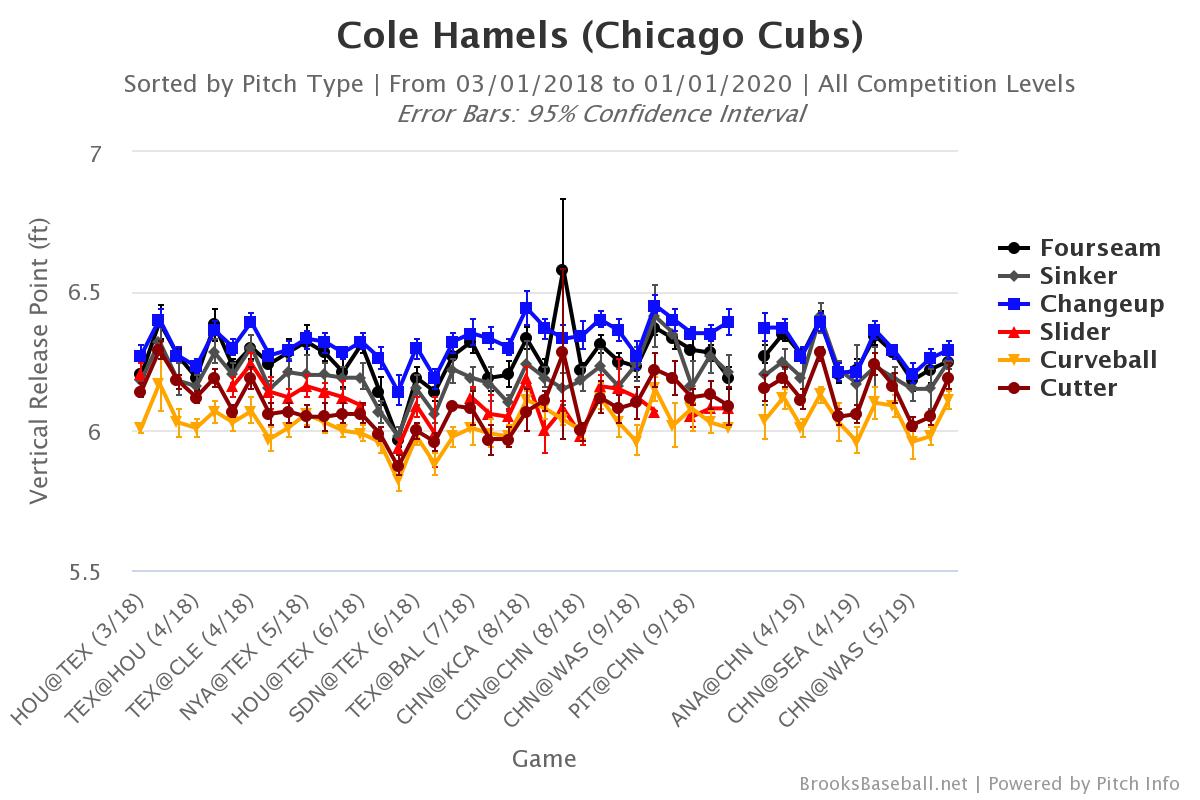 Montgomery thinks he’ll be fine. Finger swelled up on him but was better by final out. Thinks may have popped a blood vessel or something.

Date of Anthony Rizzo's 15th HR of season, by year:

Good morning. There are 100 days until the Bears kick off their 100th season. Are you ready for it? pic.twitter.com/MRgKx3gj1c

The latest on the Cubs TV network for those who checked out for the long holiday weekend. https://t.co/BpVtHDKhIH