The 2019 MLB All-Star Ballot is Out - Rules Are Slightly Different This Year, But You Can Start Voting Skip to content 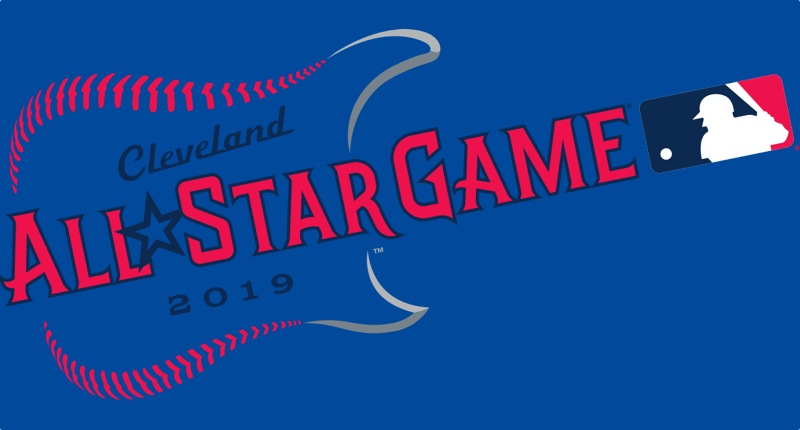 The time has arrived for fans to vote for the very best players in baseball on the basis of one or both of two completely fallacious foundations: (1) barely two months’ worth of the season; and/or (2) all of the players on their favorite team, or just dudes they like.

It’s time to vote for the All-Star Game! And I joke, of course, about the predicates for those votes, because we’re all just having fun anyway. That’s what the game is about.

To that end, voting is slightly different this year, and I think it’ll be pretty great. You still vote like always, banging that phone for your favorites. But now, instead of directly voting for the winners in this primary (which runs through June 21), you’re voting to create the top three finalists at each position. And then, once those are in place, there will be an election day starting on June 26.

So, then, get on it, and vote for your finalists. The Cubs, in my view, do have several legitimate options who deserve consideration:

The All-Star Game ballot is now open and EVERY vote matters! Vote (up to 5 times/day): https://t.co/gdRdxZdk6d#EverybodyIn #VoteCubs pic.twitter.com/X3MvBtq7IR