The Wife is off for a trip the next few days, and I hope she has a great time. ENGAGE MAXIMUM DAD MODE. 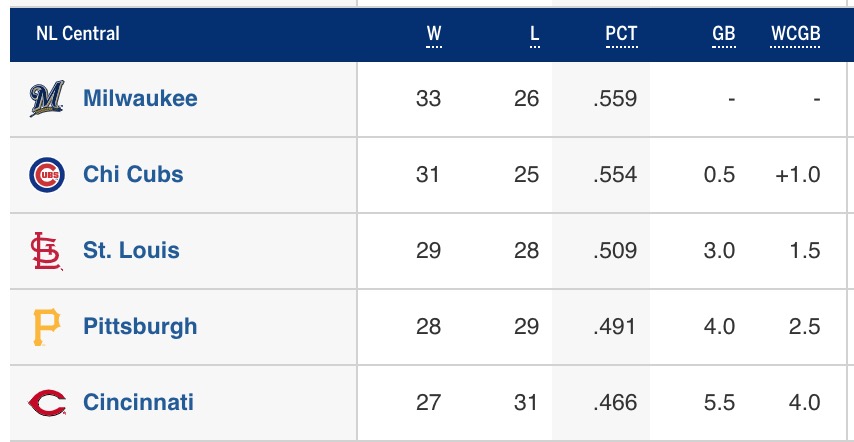 The hit that ended the Cubs' 0-for-25 drought with runners in scoring position. pic.twitter.com/I3qSyTMrrs