Just How Soon Could Craig Kimbrel Be Ready? One Report Says "Sooner Than Later" Skip to content 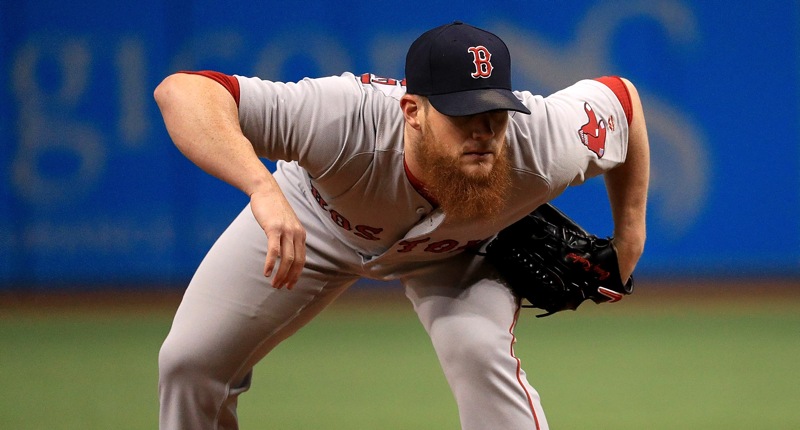 But, seriously, the Kimbrel signing being what it is necessarily brings along a significant question: when will the dude actually be in the Cubs bullpen?

Although the full length of Spring Training is unquestionably unnecessary for position players, it generally is good practice to ramp up pitchers over the course of the month of throwing and then a month of semi-competitive games. While it’s reasonable to say that Kimbrel won’t need *that* long, it has been our working assumption that he’d need at least a couple weeks to ramp up for the purposes of pitching in games, and then a few rehab/reconditioning appearances in the minors. All told that would be – at a minimum – a three week period before Kimbrel could realistically join the Cubs in late June.

But Jeff Passan is here to get you unreasonably giddy about the possibility that Kimbrel could be ready sooner than that:

Craig Kimbrel could be with the Chicago Cubs sooner than later. In recent workouts showcasing his stuff for teams, Kimbrel has been electric. His physical is Thursday, sources tell ESPN, and him joining the Cubs before June 20 is a realistic goal.

That is just two weeks away, which, if that were to be met by Kimbrel would be incredible, and I’d hope the Cubs would proceed just a little cautiously from there. If he can get into game action in the minors within a week, though, I suppose it really would be possible.

I still tend to think Cubs fans should anticipate a little longer before Kimbrel and his beard arrive, but that home stand that begins with the White Sox on Tuesday June 18, and ends against the Braves on June 27? That’s what you should have lovingly circled with hearts on your calendar.

Oh, bonus fun? How about this story:

How did Cubs bullpen find out that the team signed Kimbrel?

Right after the news broke, Schwarber went out to LF and was doing the Kimbrel arm dangle as he played catch with bullpen catcher Chad Noble to warm up for the inning.

Don’t forget: our friends at Obvious Shirts are taking pre-orders for this bad boy: 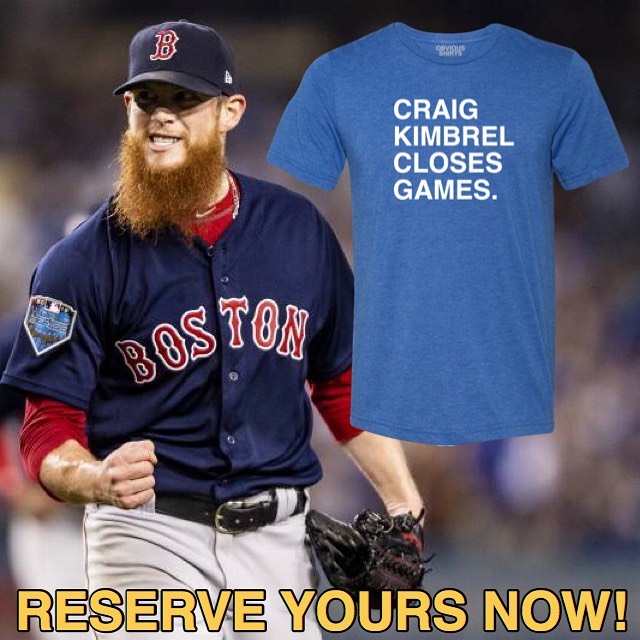