Tough Road for a Split, Maddon Takes Aim at the Strike Zone, and Other Bullets Skip to content 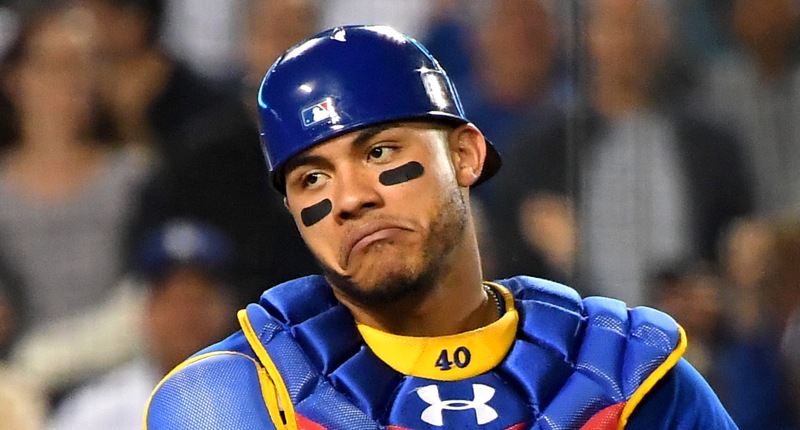 Day by day and all that. I will say that it is a side benefit of going through personal struggles that, when the Cubs are floundering at the same time, I mostly don’t feel a compounding effect – I just shake my head and get back to the business of feeling as well as possible. And then whenever it is that the Cubs go on a hot streak, which they will, it’ll be a nice little bonus smile.

Joe Maddon when asked about umpire CB Bucknor and the strike zone during a 5-3 loss at Dodger Stadium: “Unfortunately, whenever that fellow works, everybody expects that in advance. And it’s hard to argue because it’s equally offensive to both sides. That’s as kind as I can be.” 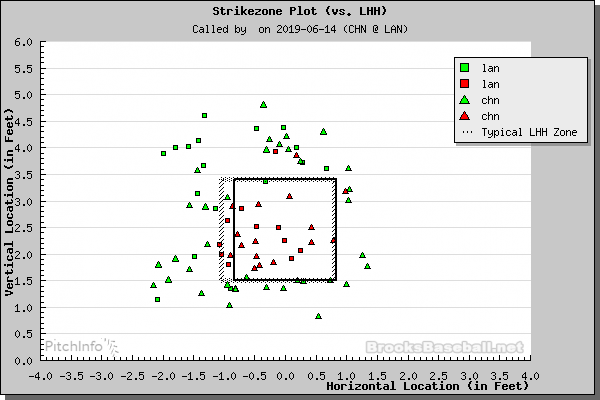 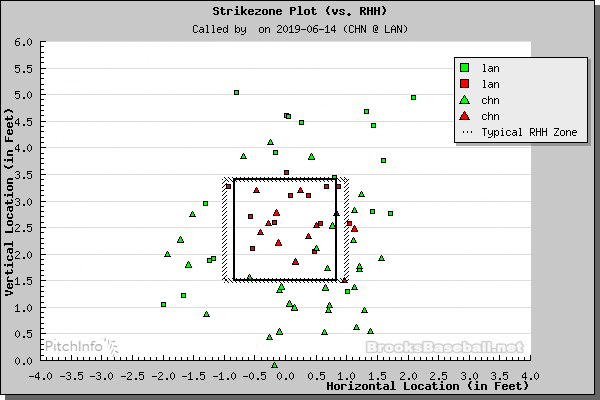 Almora was down on the warning track for a moment, but jogged off to cheers from the (Cubs fans) in the Dodger Stadium crowd. pic.twitter.com/neULTzwfG7

Cubs are expanding their 50/50 raffle to online sales starting next week. Must be within city limits to play. pic.twitter.com/1yFsllE71A

First-Round Draft Notes: White May Come In for a Visit Next Week, Bulls “Intrigued” by Hayes https://t.co/uUc362nzUe pic.twitter.com/Tm8HQqT2dO

A Risk Worth Taking? The Bulls Could Be Set To Jump on Some Restricted Free Agents https://t.co/8n9KTA7Dch pic.twitter.com/oFkStFJqbV