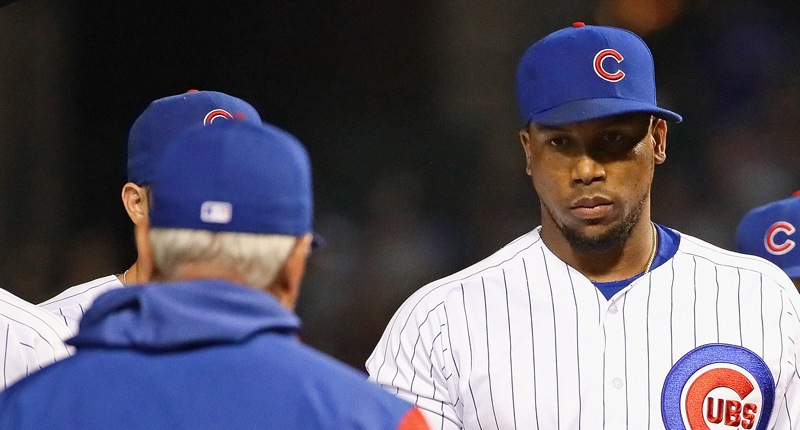 The NBA Draft is TOMORROW NIGHT. We cover the Bulls now here at BN, so make sure you’re popping over to BN Bulls periodically to keep up on the latest. As you’d expect, the rumors are flying about trades in the 3 to 7 range of the draft (Bull pick 7).

"I think we should keep this one low and away." 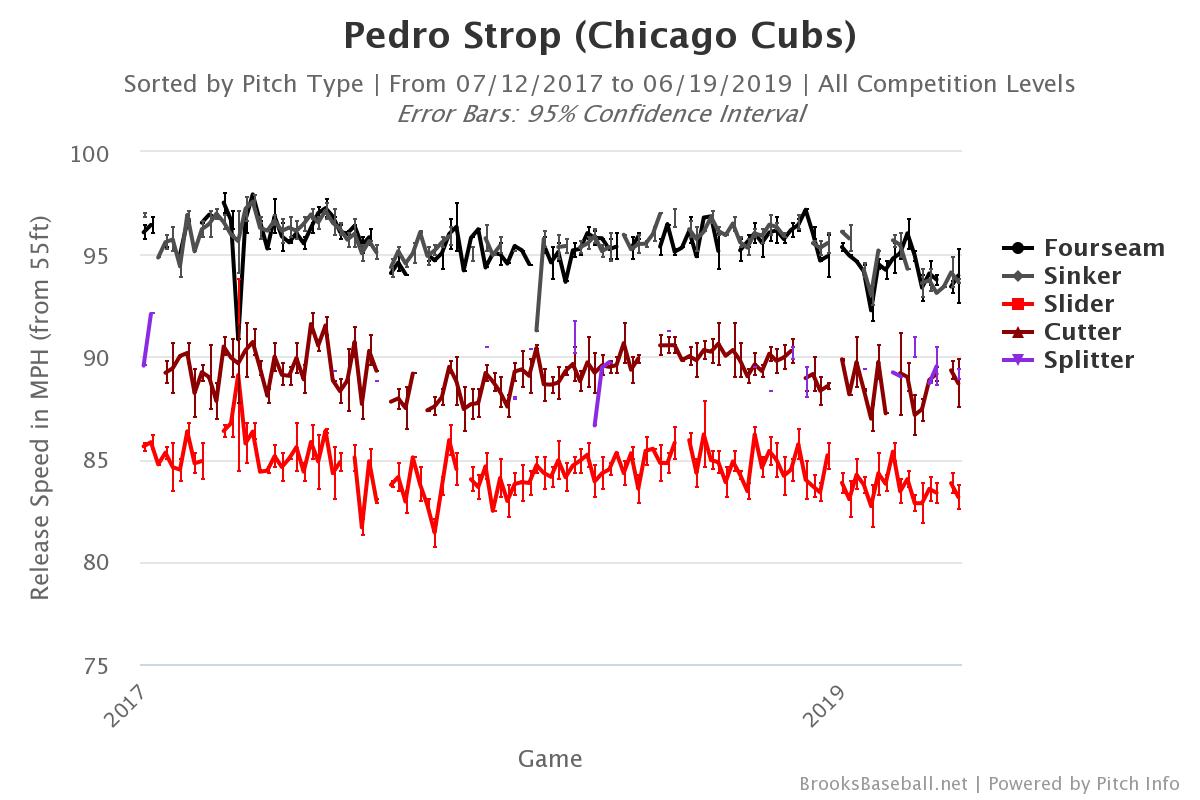 Lol @OzzieGuillen jumps on set to deliver a message 😂

Cubs in All Stars.

Cubs in All Stars.