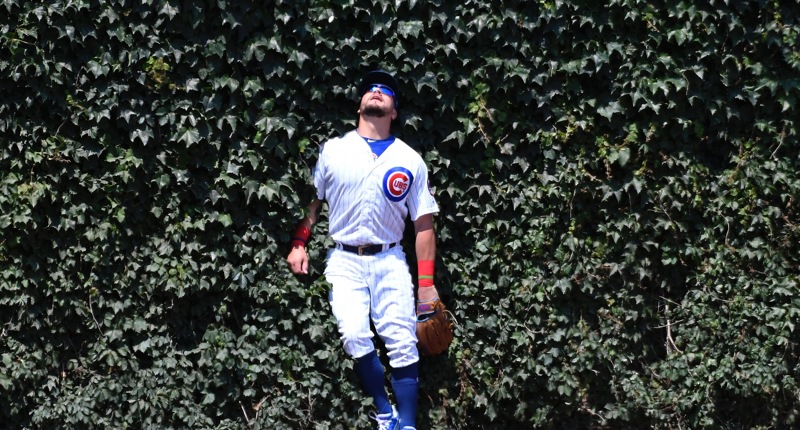 Look, all the Cubs have to do is beat Jacob deGrom today to split a series at home against the Mets. No big deal.

It's hard not to love Javier Baez. pic.twitter.com/RIL3Ujs1zm

Alex Lange with a quality start (6 IP, 2 R) in his Double-A debut, with a two-run home run on a 3-0 fastball in the fifth inning the lone damage.

Lots of secondaries in fastball counts, which I think is key for Lange. At his strongest in final inning. He belonged. Nice outing.

#WindyCityLegends: Today is the 35th Anniversary of "The Sandberg Game"!

Fitting that #23 made it happen on the June 23rd. (@Wintrust) pic.twitter.com/lvQIek7Yze