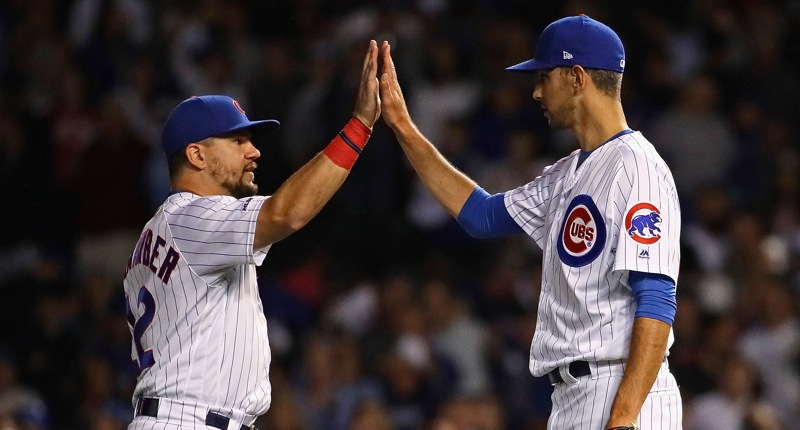 Joe Maddon likes the #Cubs' move to utilize a 6-man rotation for the time being, believing it's in the team's best interest https://t.co/EeQVPiKMcE via @MLBBruceLevine pic.twitter.com/2NMcx4FwHR

Maddon said he doesn't feel adversarial with media: "You guys are doing your job. Sometimes I may not like what's been written, but that doesn't matter. It shouldn't matter." #Cubs

Maddon: “Part of what makes this so interesting, too, is this exchange (with media). Fans need this. We're trying to get our game to be more appealing." #Cubs

I think most baseball fans (even Cubs fans) can agree that this guy knows how to make the game a little more fun.