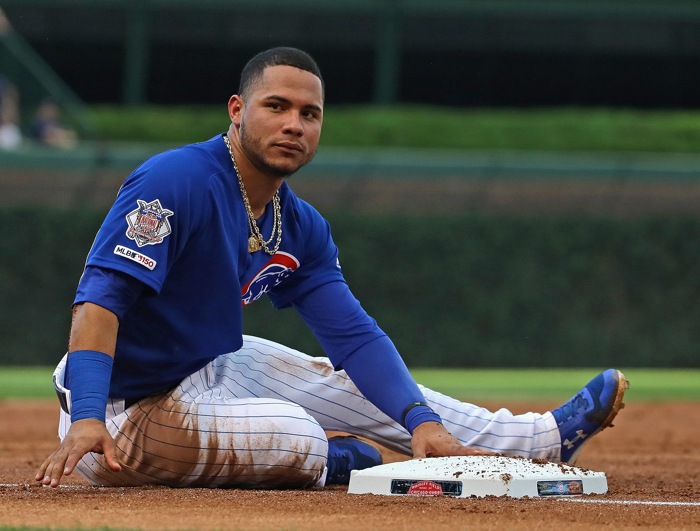 The MLB All-Star Game Starters Election begins today at 11 am CT. That means you will be able to vote for the overload of Cubs candidates to be All-Star starters. Be strategic with your votes if you want to do something hilarious like get a Cubs outfielder in as a starter over Christian Yelich …

On the injury front…

Hendricks and Edwards are both tentatively scheduled to throw bullpen sessions on Wednesday.

After shoulder injuries derailed his promising career, left-hander Danny Hultzen now has a chance to reach the majors with the Cubs.

“He’s a great story,” President Theo Epstein said. “He’s certainly got the stuff to be in consideration.”https://t.co/BtFc2jiobR pic.twitter.com/9Z94ci2nIs