Case of the Splits, CarGo Booted, Kimbrel Focused, Netting News, Hiura Back, and Other Bullets Skip to content 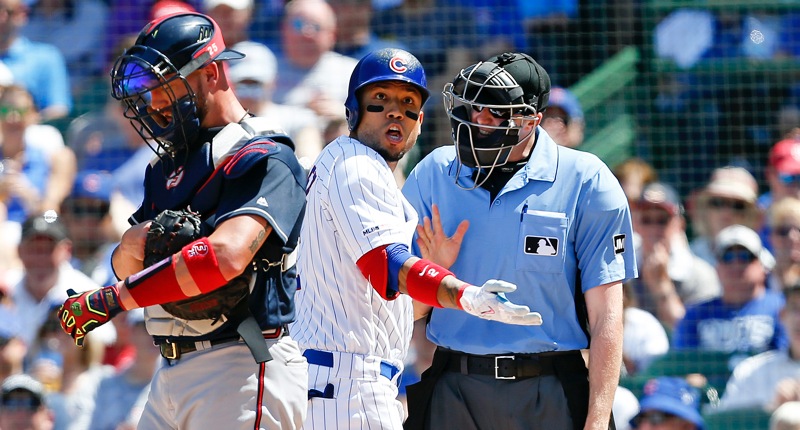 I’m coming up empty for this spot today. Happens sometimes. I’ll spend as much time thinking about what I want to put up here as I will two or three Bullets below. Try again tomorrow. 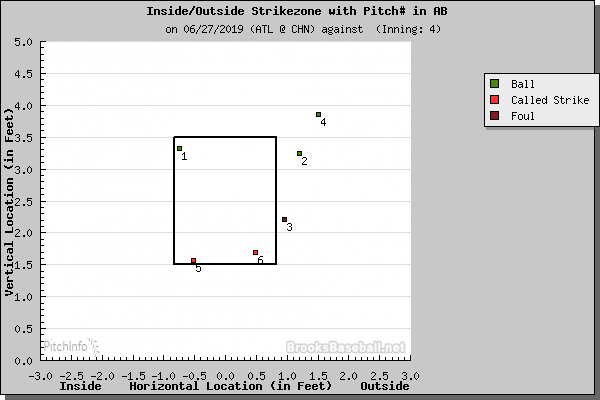 Javy said he was inside the clubhouse looking at video of his swing in the bottom of the 8th inning, but once the Cubs got to 2 outs, he had to run back to the field because he didn't want to miss the fans' reaction to Kimbrel getting announced and running in from the bullpen.

Brian McCann caught Kimbrel's first save, made the first out of his 334th.

Derrek Lee was the Braves first baseman for Kimbrel's first save.

I won't claim to know deeply about his scouting pedigree, but the Cubs have a 17-year-old outfielder in the Dominican Summer League right now who has played 20 games, and has recorded at least one hit in ALL BUT TWO. Great name, too: Yohendrick Pinango. Hope he becomes a guy.

This is the greatest day in the history of this website. pic.twitter.com/Og3kEha7aj