Remember that Genius 'Jeopardy' Star James Holzhauer? He Sounds Interested in a Job with the Cubs (UPDATE: Hoyer Responds!) Skip to content 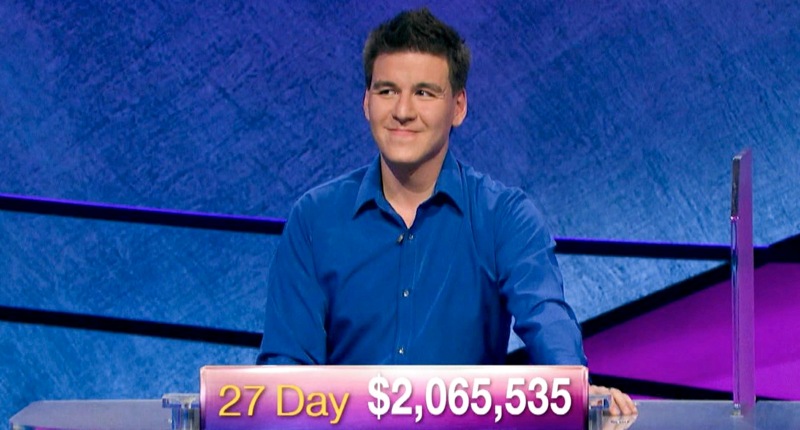 He was kinda like the Moneyball champ of Jeopardy, reworking the game in unconventional ways in his favor, but mostly James Holzhauer is just a brilliant dude.

When his celebrity was hitting its zenith earlier this year, he remarked about wanting to get a job in a baseball front office, and we joked(ish) that the Cubs should immediately reach out to the lifelong Cubs fans.

Well, is it still a joke? This interview segment was certainly lighthearted, but based on it the discussion, I don’t think there’s any question that if the Cubs called about a consulting gig, Holzhauer would listen:

Call him! What have you got to lose, right?

For more on Holzhauer and how he could fit into a front office, see this Washington Post piece.