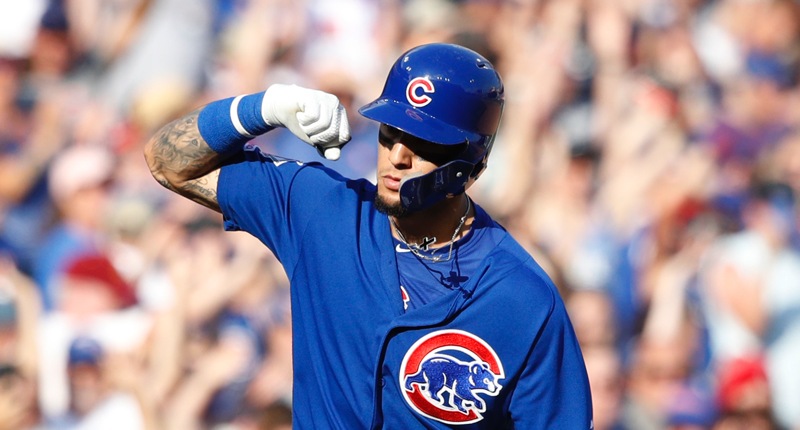 Any kind of grand slam would be good enough, especially when it created enough breathing room to more or less lock down a Cubs win.

But there’s just something about Javy Baez that you already know, if he hit a grand slam, it was extra fun. So it was in the win over the Reds, as Javy went down and somehow turned a 91 mph sinker below the strike zone into an opposite field line drive homer:

Look at where this pitch was, and how Baez’s body was positioned: 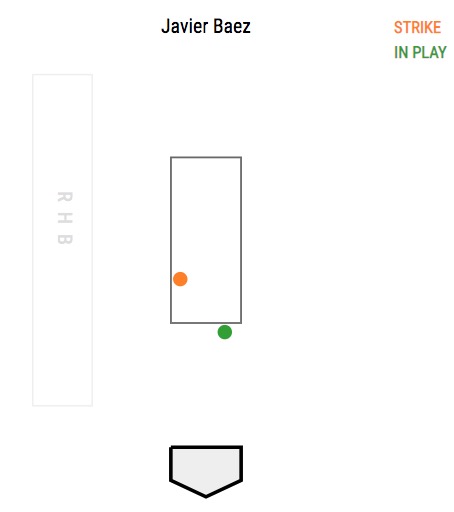 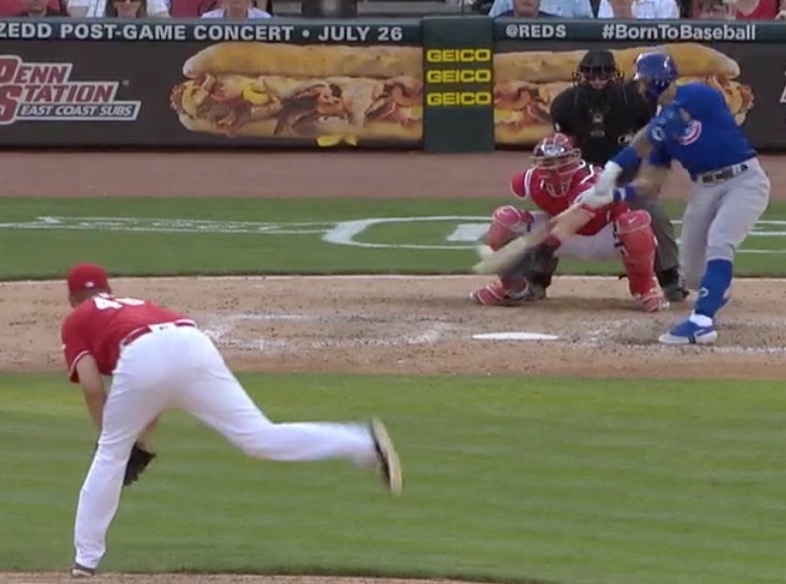 Pretty incredible to get enough power on that ball to send it out. But Javy Baez is the king of hitting it the other way with authority right now.